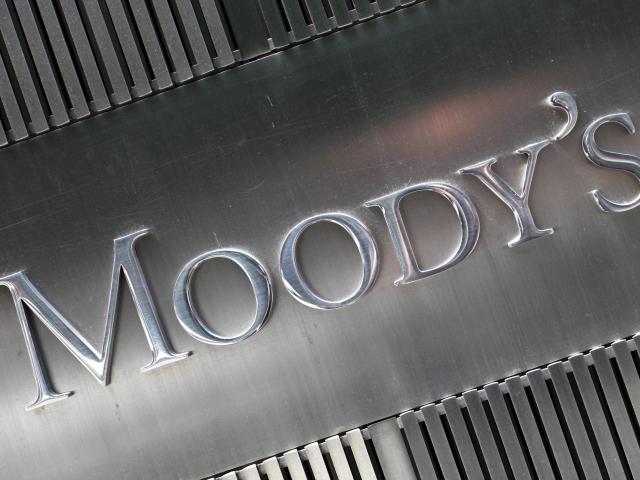 The international rating agency Moody’s has confirmed Israel’s sovereign credit rating at A1, raising the outlook for the rating from stable to positive.

A positive outlook means that the rating could be upgraded in the medium term.

Analysts of the agency base the improvement of the forecast on the reforms carried out by the Israeli government and on the continued decline in the ratio of public debt to the volume of the country’s gross domestic product.