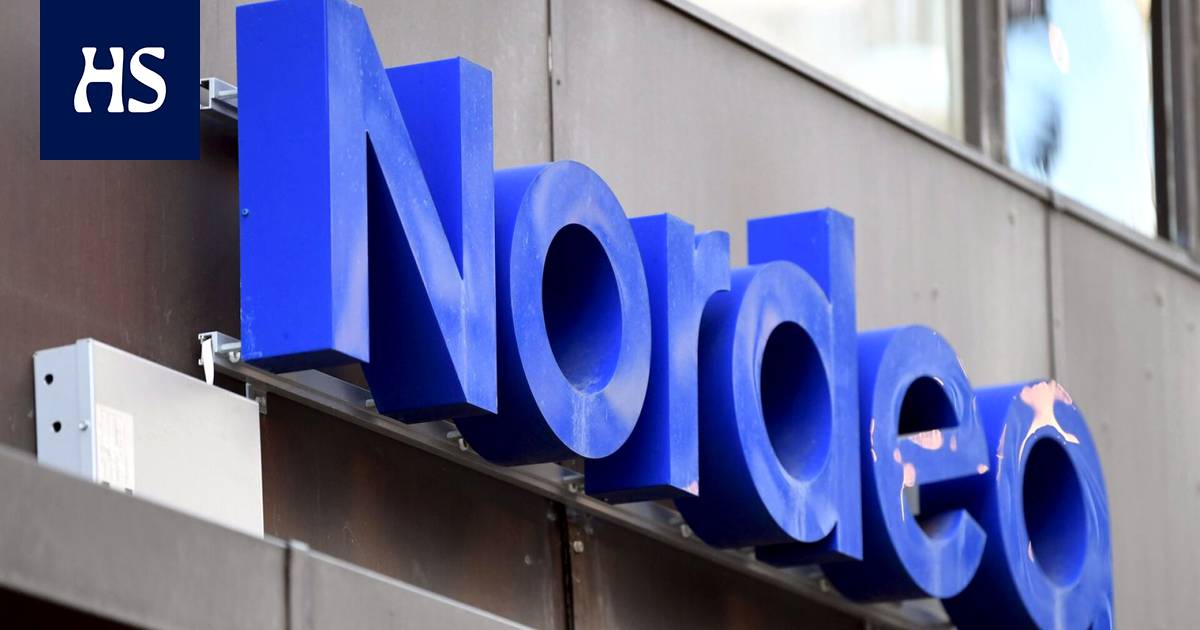 The fault appeared on Friday during the day and was rectified the night before Saturday.

Nordean The failure in banking services on Friday has been rectified, Nordea report On Twitter.

According to the company, the fault in the savings accounts was rectified on the night between Friday and Saturday.

The failure occurred on Friday at about the same time as the President of Ukraine Volodymyr Zelenskyi appeared to the Finnish Parliament via video. Many Nordea customers at the time said that their savings account balances seemed to be zero, even though there was money in the accounts. According to Nordea, some customers also had problems making transfers.

“It’s kind of a technical system glitch. It is not known that there is any dimension of a cyber attack here, ”said the head of the Financial Supervisory Authority (Fiva) Markku Koponen comments on Friday. According to Koponen, Nordea had notified Fiva of a service disruption, but not of a cyber attack.

Had it been a denial-of-service attack, customers would not have been able to log in to their accounts at all.

Interference Nordea Banking has another in a short time. At the turn of February-March, Nordea announced a denial-of-service attack.