The yields on government bonds rise on the markets 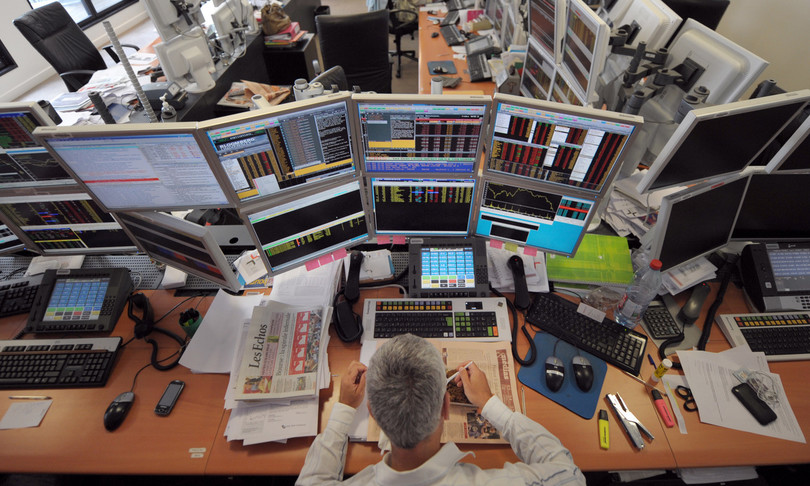 The bond market around the world is in tension, which in recent days has seen a jump in government bond yields both as an effect of the geopolitical situation and the impact on prices and as a reaction to the ‘hawkish’ turnaround announced by the Fed, and to a more limited extent by the ECB.

In the US, the 10-year yield reached 2.73%, its highest level since March 2019: The sharp upward movement began on Tuesday after Fed Governor Lael Brainard’s words shifted focus from rate hikes to Fed balance sheet outflows.

This is a trend that, according to analysts, reflects the perception that the Fed is willing to do more than is necessary to reduce inflation, but this could inevitably slow economic growth. 2-, 5- and 10-year Treasury yields hit multi-year highs, and the 2/10 yield spread turned positive after reversing late last week.

Fed officials agreed in March, broadly speaking, to cut up to $ 95 billion a month from central bank asset reserves as another tool in the fight against inflation, including $ 35 billion and more in mortgage-backed securities.

The same scenario is unfolding for euro zone bond yields as bets on ECB rate hikes rise. The minutes of the latest Eurotower political meeting, more ‘hawkish’ than the previous ones, caused yields to soar. Some board members, in the March meeting, also wanted to set a final date for the end of the asset purchase. Traders then moved on to pricing over 65 basis points of ECB rate hikes by the end of the year, up from around 60 basis points before Friday.

For example, Goldman Sachs expects the ECB to raise rates by 25 basis points in both September and December. Germany’s two-year government bond yield, which is sensitive to interest rate expectations, today rose 6 basis points to 0.03%.

The 10-year Bund yield, the benchmark for the euro zone, jumped by 0.69%. But it was French bond yields across the curve that rose more than in other markets, with the 10-year yield rising 4 basis points after hitting its mid-2015 peak to 1.267%: this is because investors they are in tension for the first round of the presidential elections scheduled for next Sunday.

Markets fear that far-right candidate Marine Le Pen may, if not beat, but certainly give current Emmanuel Macron some headaches. A head-to-head is envisaged, in which Macron would get a narrow victory in the ballot on April 24.