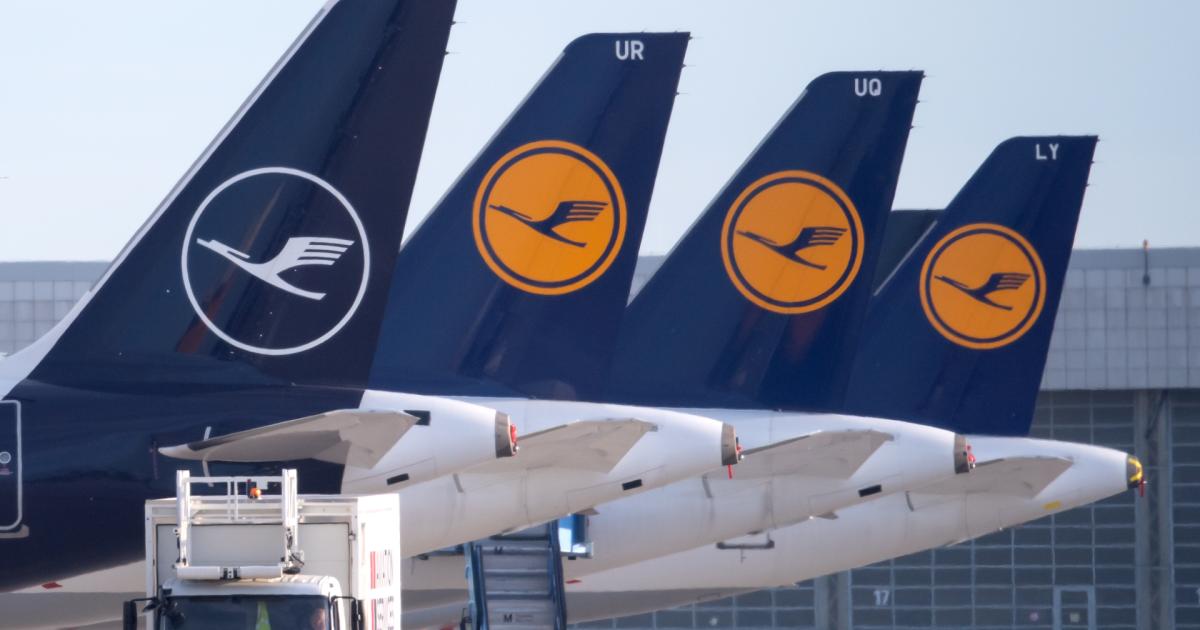 There is a lack of staff at the airports because jobs were cut during the corona crisis and people are now desperately looking for employees. Fraport, for example, wants to hire 1,000 new employees at Germany’s largest airport in Frankfurt this year, but has only found around 300 of them.

Because of the rising kerosene prices, Spohr also announced higher prices for airline tickets. “Tickets are getting more expensive, that’s for sure,” he told the newspaper. “If the price of oil goes up $10 a barrel, the ticket price goes up $10 on average,” he calculated.

For the aviation industry, the Lufthansa boss expects a continuation of the consolidation. “Some European airlines won’t make it.” That’s why he expects further takeovers by the big airlines. Lufthansa itself, together with the Swiss shipping company MSC, submitted an offer to take over the Italian state airline ITA.

Farmers’ protest in the Netherlands: police shoot at 16-year-olds