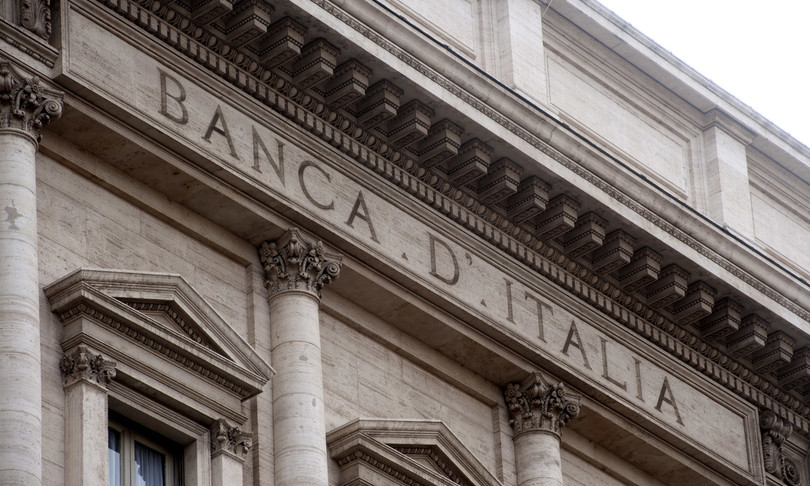 New record for the Italian public debt, which comes to almost 2700 billion euros. This is certified by the Bank of Italy data, which show how public government debt was in June increased by approximately 9.2 billion compared to the previous month, amounting to € 2,696.2 billion.

The numbers of the central bank

The borrowing requirement (€ 15.0 billion) and the effect of spreads and premiums on issue and redemption, the revaluation of inflation.linked securities and the change in exchange rates (which overall increased debt by € 0.9 billion) more than offset the reduction in the Treasury’s liquidity (6.8 billion, to 84.4).

With reference to the breakdown by subsectors, the debt of the central government increased by 9.3 billion, while that of the local government decreased by almost 0.2 billion; the debt of the social security institutions remained substantially unchanged. Lthe share of the debt held by the Bank of Italy was 23.0 per cent (22.7 in the previous month); the average residual life of the debt remained stable at 7.5 years.

In June, the tax revenues accounted for in the state budget amounted to 32.6 billion, an increase of 24.6 per cent (6.4 billion) compared to the same month of 2020. The trend, explains Bank of Italy, would also reflect the postponement of some tax payments arranged with the emergency decrees approved last year. In the first half of 2021, tax revenues amounted to 194.8 billion, up by 14.7 percent (24.9 billion) compared to the same period last year.