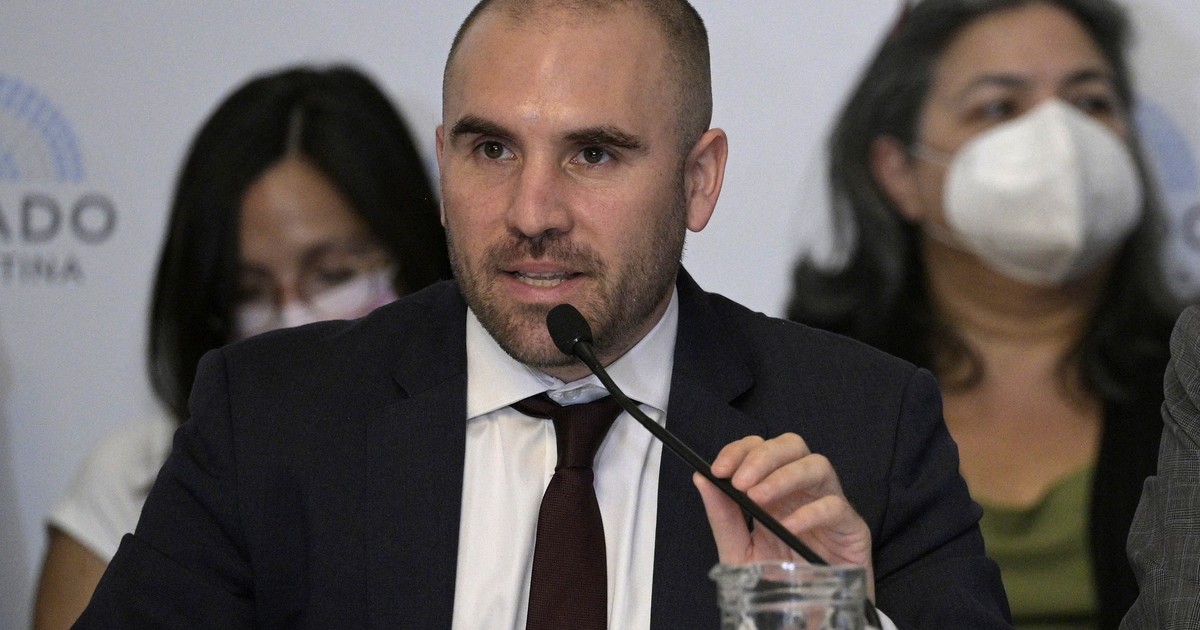 The combination of the Government’s agreement with the International Monetary Fund, the stocks on the dollar and the triggering of inflation they generated a new framework for the movement of money.

The times of the soaring blue dollar are behind us and now the concern of fund holders focuses on what to do with the pesos that can be saved, in the double attempt to save them from inflation (a titanic task and with high chances of loss from the start) and to beat the dollar.

The possibility of beating the dollar in that race lies in the “pax” would change his argument which, at the same time, is supported by the input of field dollars and the fulfillment of the monetary goal with the IMF to which Minister Martín Guzmán points.

The messages from the Government are varied, crossed and disturbing (Kirchnerism is increasingly separating itself from responsibility for economic results of the government of Alberto Fernández), but the financiers base it on the fact that the Treasury is trying to take as many pesos as possible to cover the deficit and that it haswhat al highest cost in the market, which is paying the equivalent of inflation.

The letters indexed by the CER (Reference Stabilization Coefficient) offered by the Treasury are priced “negative” due to high demand from banks, insurance companies, businesses and individuals seeking a return of the order of 5% monthly in the heat of the soaring cost of living.

Will the blue dollar be able to rise 5% per month in the next 60 days? For many weight holders the answer is noalthough in the face of the political collapse of the ruling party others cover themselves.

A few months ago, it was businessmen and opponents who asked that Martín Guzmán present a plan with concrete and credible guidelines; now Kirchnerists from the government itself are asking for it, such as Roberto Feletti, Secretary of Commerce, and deputy Máximo Kirchner.

Probably the minister, who from the beginning of his administration said that there would be no power point or road map, will end up paying the cost of his strategy.

Guzmán signed an agreement with the IMF in Washington and never explained the scope of the content. He left the interpretation to politics, and especially to his internal opponents, who now desperately trying to shake off the lack of good results, especially regarding inflation.

The possibility that the cost of living index increased 6% in March It opens the question about since when such an important jump has not been recorded. For some since 1991, for others since September 2018, but what is new and worrying about this possible 6% is that it would in a stabilized dollar context and, practically, without relevant rise in rates.

There is an inertial component of inflation against which the Government appears powerless beyond Feletti announcing controls and baskets with agreed prices or the renewal with increases of “only” 3% of the prices paid.

To this inertia rises the discussion of the parity that start with requests for increases greater than 50% which, a priori, are grandiloquent, but very likely they will end up losing the race.

Meanwhile, the Central Bank consolidates the 4% monthly rise in the official exchange rate and wait until wednesday the 13thwhen the increase in the cost of living for March will be known, to decide on a rise in the interest rate of the monetary policy that allows us to see if the Government is willing to fight inflation on the monetary side or if he abandons the battle on that front.

In the Government, everyone points to Martín Guzmán. Alberto Fernández, as almost the only support, and Vice President Cristina Kirchner and La Cámpora, as the scapegoat for the crisis. doIt will be true that Sergio Massa tries on the suit as a possible replacement and super ministeras it is commented in many gossips?

Until now, the President has shown signs of do not part with your most faithful officials, even when crises and a good part of his internal enemies put pressure on him. But after more than two years of management, an inflation of 6% in one month, if it is confirmed, will be a hard blow. 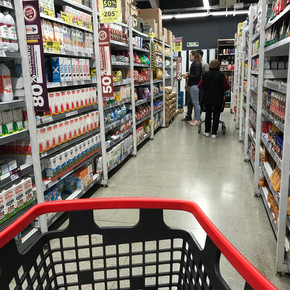