Over $11 billion raised at Stand for Ukraine event 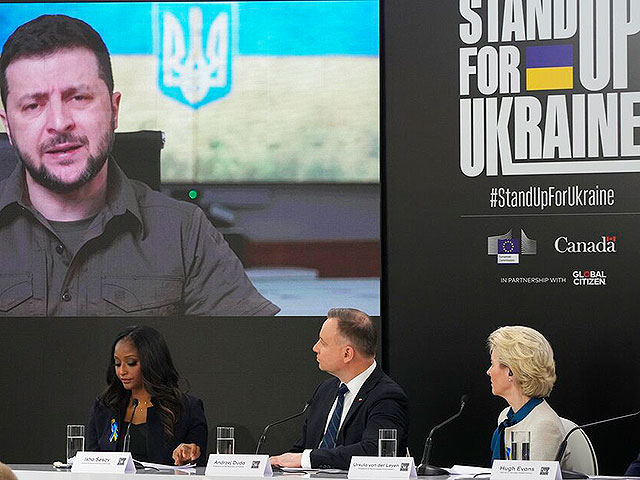 During the global campaign to raise funds for the needs of Ukrainian refugees, Stand for Ukraine, 11.1 billion dollars were provided. 4.6 billion collected as grants, 5.5 billion provided as loans.

The initiators were the European Union and Canada. The organizers noted that about 4.4 million citizens of Ukraine were forced to leave the country, 6.5 million became refugees, but remained in Ukraine. Most of the refugees, about 2.5 million people, took Poland.

The EU allocated 1.1 billion dollars for the needs of refugees, Belgium – 904 million, Finland – 778 million. The European Bank for Reconstruction and Development announced that 1.1 billion of the funds allocated to Ukraine are intended for the reconstruction of destroyed settlements.