Draghi tomorrow in Algiers to reduce dependence on Moscow gas 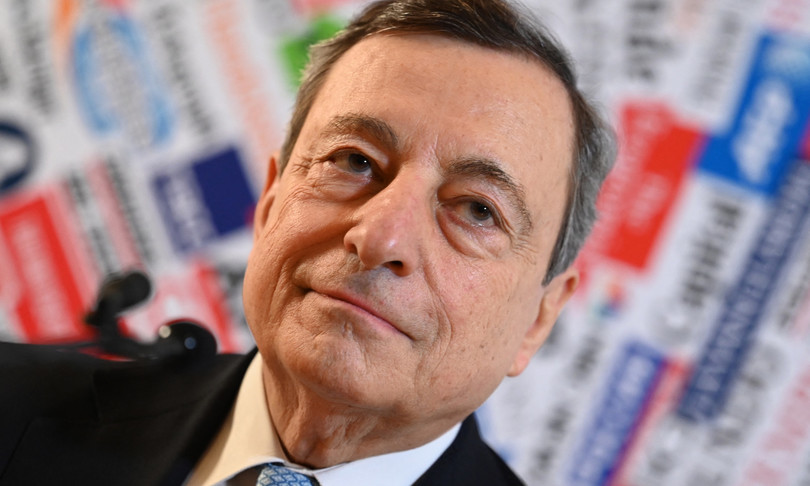 Seeking alternatives to Russian gas for reduce Italy’s energy dependence on Moscow “as soon as possible”. Mario Draghi flies to Algiers tomorrow as part of the ‘diplomatic offensive’ launched by the government already in the days immediately following the outbreak of the conflict in Ukraine, with the aim of strengthening agreements with the North African country, increasing the supply of gas for at least partially replace that of Russian origin and thus avoid “financing Putin’s war”.

A strategy that will continue in the coming months and which, according to what has been learned, will soon lead the Prime Minister to visit Angola and Congo already by the second half of April.

The program of Draghi, who will arrive in the Algerian capital tomorrow around 13.30, provides for a formal ceremony of laying a wreath at the Martyr’s Monument, a series of meetings with the Italian business community in Algeria, various bilateral and multilateral institutional meetings, but above all the face-to-face with the President of the Algerian Republic, Abdelmajid Tebboune with which the premier should sign a series of agreements of a political nature with the aim of increasing energy cooperation between the two countries and investments in renewable energy. The two presidents, it is learned, will attend the signing of a series of agreements between Eni and Sonatrach to allow a greater inflow of Algerian gas to Italy through the TransMed gas pipeline that takes methane via Tunisia to Mazara del Vallo, in Sicily.

Draghi’s attempt to persuade European partners to set a ceiling on the price of Russian gas in order to oppose a unitary position of Europe to the war policies of the Kremlin remains on the table, but the resistance is there and the distances between the 27 on the response of the EU to Putin on the energy front remain. The search for a common European position will continue, said Draghi himself, but Italy is ready to move forward even on its own and “is working to rapidly reduce dependence on Russian gas”. The visit to Algiers, as well as the next mission to Africa, is part of this objective. In recent weeks, Draghi had also heard from the Emir of Qatar Al Thani, always with a view to strengthening the supply of gas for Italy as an alternative to that of Moscow.

The premier’s mission comes about a month after that of Foreign Minister Luigi Di Maio and Eni’s chief Claudio De Scalzi who had been in Algiers a few hours after the Russian attack on Ukraine. “We will have a stronger energy partnership” with Algeria “that will allow us to offset the effects of the war. There is a great willingness on the part of Algeria to support us in both the short and medium and long term,” he said. Di Maio himself. The President of the Republic, Sergio Mattarella, had also visited Algeria in November last year, the first visit by an Italian head of state in 18 years (the last president to go to Algiers was Carlo Azeglio Ciampi) and in the An Italy-Algeria intergovernmental summit is planned for the next few months.
Italy imports about 29 billion cubic meters a year of gas from Moscow, about 40% of the 75 billion that our country consumes every year. While diversifying sources and accelerating renewables, the path to real energy autonomy from Moscow is very long and will probably take years. But that is the goal, repeats Draghi. And the visit to Algeria is one of the key steps in the Italian strategy.