Accelerate the GDP of the Eurozone. In the second quarter it was up by 2% 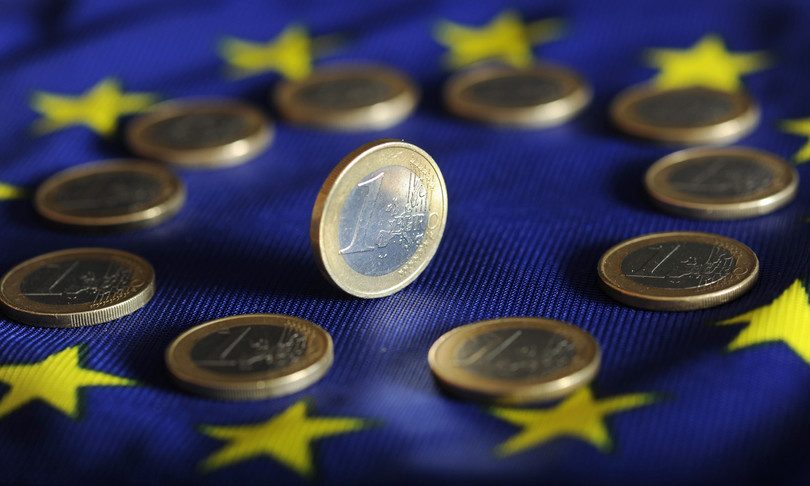 ` – In the second quarter of the year the recovery of the European economy from the crisis linked to the Covid pandemic has taken effect. According to Eurostat’s flash estimates, both gross domestic product and employment grew between April and June.

The seasonally adjusted GDP of the EU grew by 1.9% in the second quarter of 2021, while in the Eurozone the increase was 2% compared to the previous quarter. In the first quarter of 2021, GDP decreased by 0.3% in the euro area and by 0.1% in the EU.

Compared to the same quarter of the previous year, underlines the statistical office, seasonally adjusted GDP jumped 13.6% in the euro area and 13.2% in the EU after -1.3% in both areas in the previous quarter. Leading the growth at country level are Spain (+ 2.8%) and Italy (+ 2.7%).

The work that comes back

On the job front, in the second quarter the number of employees increased by 0.5% in the euro area and 0.6% in the EU compared to the previous quarter.