Passenger numbers are increasing at Antwerp Airport: “More and more people are starting to travel again.” 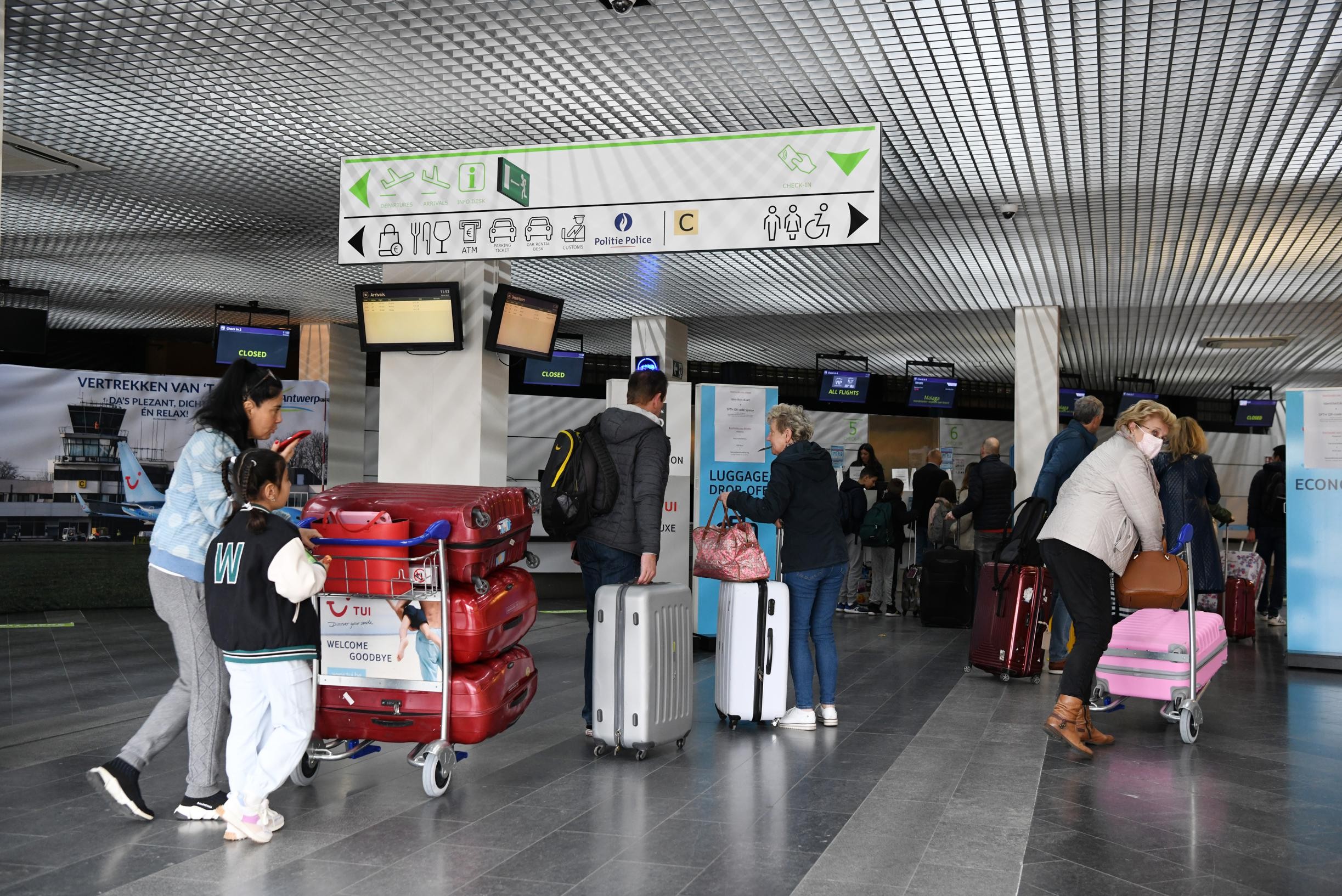 At Antwerp Airport, both the number of commercial flights and the number of business flights are increasing. Almost 45,000 individuals flew from Antwerp in the first quarter of this year.

“Our airport’s passenger counts are continuing to recover,” remarked CEO Eric Dumas. “We’ve seen an increase in passenger numbers in the first three months of this year compared to the first quarter of 2021.” A similar tendency may be seen in the airport’s business section. “Business flights have totally returned and have surpassed the early 2019 level,” Dumas said.

“More and more people are starting to travel again,” says Dumas, who expects the economy to improve further in the months ahead. “This week saw the first flights to Mallorca. Ibiza and Split are launched later. In mid-June, Avignon will be added to the flight schedule.”