Through marriage, the Antwerp shipping business hopes to become a global leader in the oil tanker market 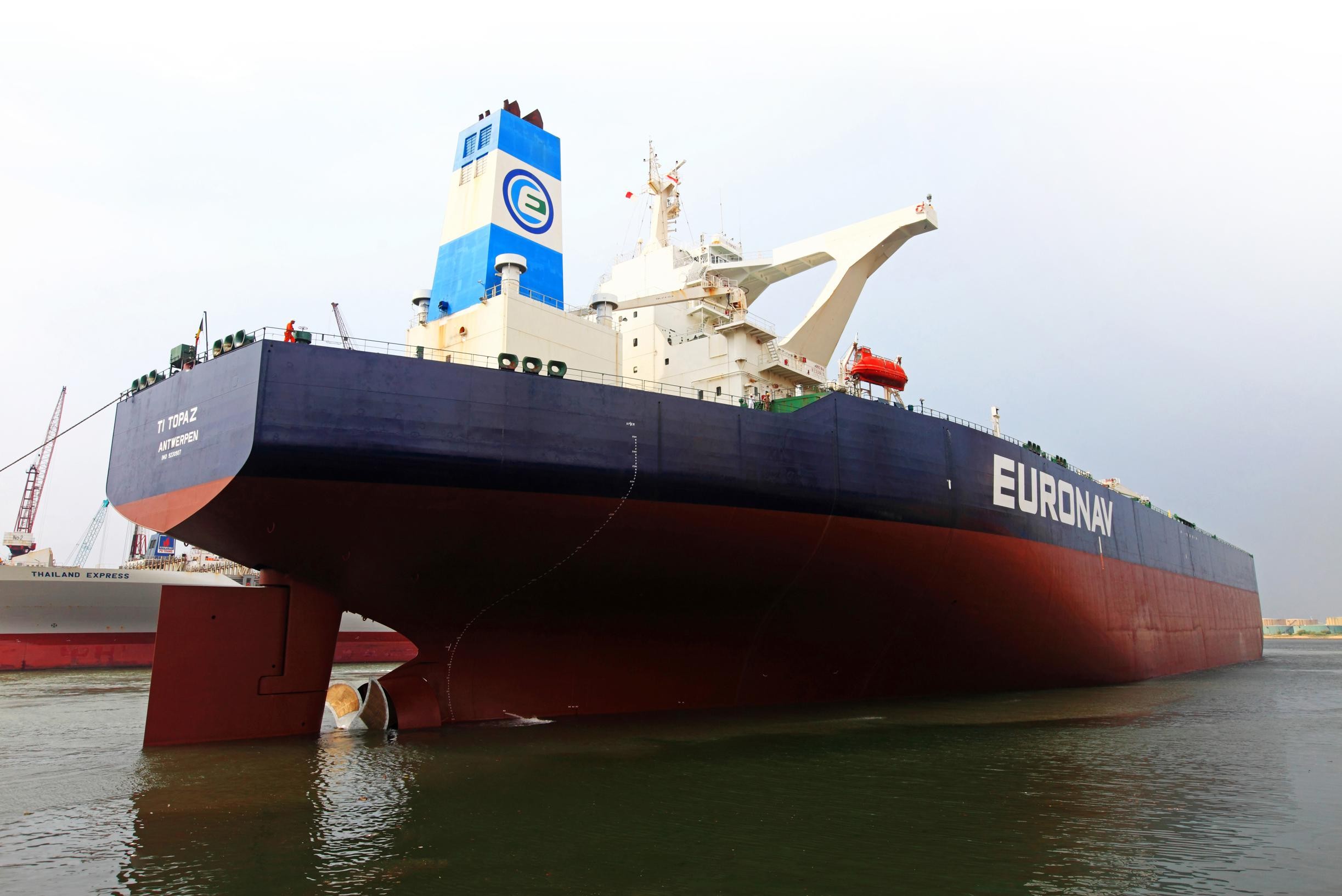 A term sheet for the deal, which will be realized in shares, was unanimously agreed by both firms. At the time of closing, Euronav’s stockholders will possess a majority of the company. They’ll hold roughly 59 percent of the merged company, while Frontline will own around 41%. There is a 1.45 Frontline share to Euronav share exchange ratio. Frontline will be the company’s name, but the CEO will come from Euronav.

“If the merger is successful, the new group will operate under the name Frontline and will be based in Belgium, Norway, the United Kingdom, Singapore, Greece, and the United States.” Hugo De Stoop will serve as the combined group’s Chief Executive Officer.

Euronav’s stockholders will be pleased with the proposed deal. On the first day of trading, the stock was up 8%. Euronav aims to pay a $0.12 dividend initially, “without affecting the exchange ratio,” prior to the business combination completing.

Frontline is a Bermuda-based shipping company that was founded in Sweden. Norwegian shipping mogul John Frederiksen is the company’s main shareholder. When he joined the company in the mid-1990s, the location was changed to Bermuda, and the stock exchange was shifted from Stockholm to Oslo.

“A merger of Frontline and Euronav would establish a market leader in the tanker sector, allowing the combined business to generate more value for shareholders while also achieving significant synergies.” “The new Frontline will be able to provide value-added services to our customers while also increasing fleet utilization and income, which will benefit all stakeholders,” Frederiksen stated in a press release.

“This purchase has the potential to be a watershed moment for the tanker business. Hugo De Stoop continued, “It produces a leading shipping firm that is better equipped to satisfy the needs of our customers, support our partners, and push environmental measures to lead the energy transition.”

The two companies already had a relationship. According to data from financial news agency Bloomberg, Frederiksen is already one of the largest shareholders in Euronav through CKLimited, with a stake of slightly over 9%. The Belgian shipping business CMB, the Compagnie Maritime Belge, which is owned by the Antwerp maritime dynasty Saverys, is the largest stakeholder (12.11 percent). According to Bloomberg, Marc Saverys’ investment vehicle Saverco owns a 6.32 percent interest in Euronav.