The Bank of Israel raised the interest rate to 0.35% 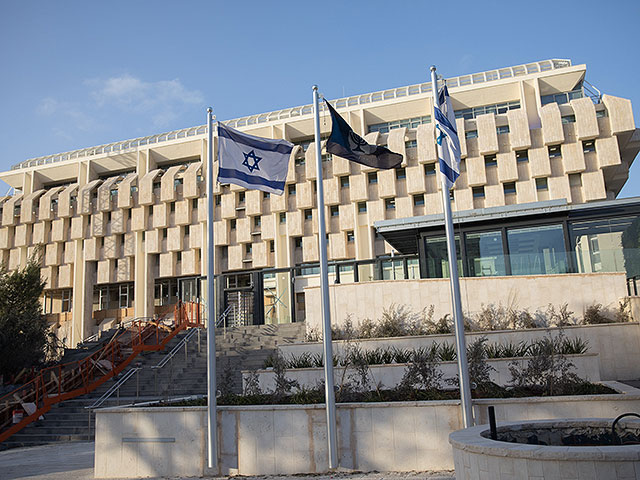 On Monday, April 11, the Monetary Commission of the Bank of Israel raised the interest rate by 0.25 points, and it amounted to 0.35%. The discount rate from April 2020 to today has been at the level of 0.1%. Note that this was an expected step after three weeks ago the US Federal Reserve announced an increase in the discount rate to 0.25-0.5%.

The specialists of the Bank of Israel also note that since the last decision on the discount rate, the shekel has weakened against the dollar by 0.5%, while the national currency has strengthened against the euro by 3.8%.

The research department of the Bank of Israel has made changes to the macroeconomic forecast, according to which in 2022 GDP will grow by 5.5%, and in 2023 by 4%.

Real estate prices continue to rise, over the past 12 months they have grown by 13%.

The Bank’s specialists also note that the unemployment rate and the labor market have almost returned to pre-crisis levels.