Why Elon Musk has decided not to join the Twitter board 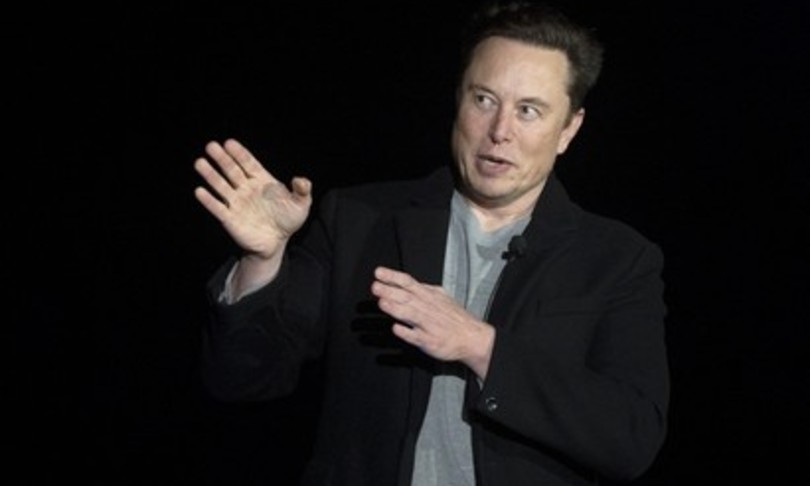 The great refusal of Elon Musk. Although he has become the first shareholder of Twitter, he will not join the board of directors. He backs off, with a bit of embarrassment, the CEO Paraga Agrawal, who had already formalized the new position.

“I am thrilled to announce that we have appointed Elon Musk to our board,” he wrote on April 5. “After having a few conversations over the past few weeks, it became clear to us that it would bring value. He is both an avid supporter and an intense critic of service. Which is exactly what we need on Twitter to make us stronger in the long run. ” And complete with an exclamation point: “Welcome Elon!”. The richest man in the world had replied and confirmed: “I look forward to working with Parag and the Twitter board to make significant improvements in the coming months”. In short, it seemed all done. But no.

Today, April 11, Agrawal chirps: “Elon Musk has decided not to join the board of directors“. The decision is therefore one-sided and, apparently, without too many explanations. On the morning of April 9, the very day the assignment would become operational, “Elon informed us that he would not be joining the board. I think it’s for the good of the company ”.

Seduced and abandoned, but without the possibility of protesting because the cheater still has 9.2% of the shares: “We have always evaluated and evaluate the points of view of our shareholders, whether they are board members or not. Elon is the main shareholder and we will remain open to his input “.

What’s behind it? The answer, when Musk is involved, is not entirely predictable. However, there is a clue: according to the agreement signed with Twitter, entering the board would have prohibited the founder of Space X from collecting more than 14.9% of the shares. The company had therefore left the possibility of expanding its share, but with a ceiling that – translated into dollars – would have allowed Musk to spend (at current capitalization) a maximum of a couple of billion.

Not much, considering Musk has already made a deal: since he bought them on May 14, Twitter’s shares have gained nearly 40%. It is therefore possible that the refusal depended on the desire to keep hands and wallets free, without giving up his power of influence. In fact, in a few days Musk has shown that he does not need an armchair to put pressure on Twitter. His poll on the possibility of modifying tweets prompted the intervention of the CEO, who recommended voting judiciously because the result would have “consequences”.

Board or non-board, his every word has the power to change the performance of the stock. On April 4, when the 9.2% purchase was announced, Twitter gained 27% on the stock exchange, the largest single-session jump since the day of listing. As certified by the documents of the SEC, the US Consob, the operation dates back to March 14. When, on March 26, he accused Twitter of having “failed” to protect free speech and said he was “thinking seriously” about a social competitor, Musk was already a strong shareholder. But few knew it. Things have not changed much: on April 9 he wrote that “many of the top accounts tweet rarely and post little content”. And he wondered: “Is Twitter dying?”

The outputs could be trolled (and it is not excluded that they are). But here there is a listed company involved and the game of declarations impacts on the shares. It would not be new: it has already happened with Tesla, with the title that has often reacted to sensitive information disseminated in an unorthodox (if not openly contrary to the rules) way. The SEC also sanctioned him, but in this game Musk is both a banker and a player: he never loses. If the stock appreciates, his share gains value. If the stock depreciates, it creates good conditions to buy new shares.