green light from Enac, can start the sale of tickets 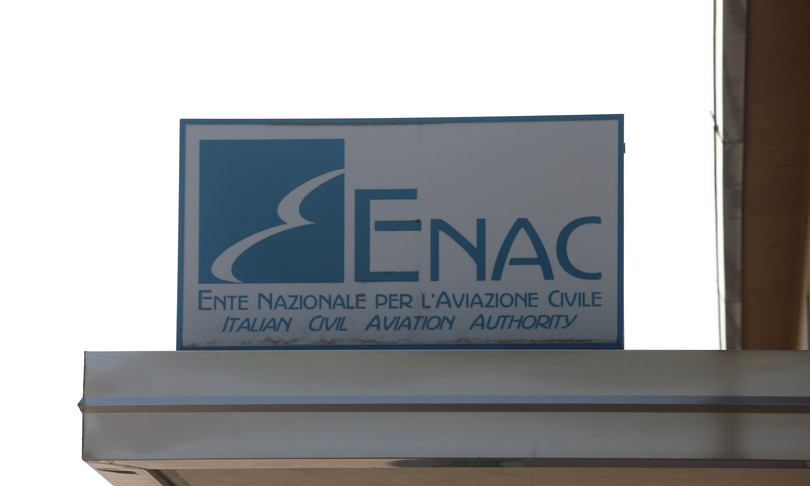 ` – Ita, the airline that takes over from Alitalia, can take off: today it received the Air Operator Certificate e the operating license and can therefore start its business, including the marketing of airline tickets.

Enac has closed a path and now hopes and is confident that the company will become the “national reference vector” but “national and international alliances” are needed for a real restart, the President of the National Agency for Civil Aviation, State Attorney Pierluigi Di Palma–

“From Enac – he explains – we have completed a path and recognized Ita as an air carrier from today, which it was not before. So he can start his business and in particular also the marketing of airline tickets. With the entry of Altalvilla, a path was accelerated and the availability of the aircraft that we also needed to check their capacity was acquired, verifying the useful garrison for the safety of air transport“.

Now the ‘word’ passes to Ita: “They have to organize the business and move forward. – adds Di Palma – We are third parties, however vigilant, but it is clear that we pay particular attention to a person who it can and must become the national reference carrier“.

Di Palma is confident about Ita’s future: “I trust so”, he replies to those who ask him if he believes in the ‘true take.off’ of the company. “But as part of a strategy of both national and foreign alliances – he underlines – Ita today is born too big to be small and too small to be big. It is born in a difficult situation that must be well managed within a framework of alliances. This is the task of the managers of Ita “.

“The release of the Coa – he says Alessio Quaranta, general manager of ENAC – certifies that the airline has the professional capacity and business organization necessary to ensure the operation of its aircraft in safe conditions. The aircraft operator license constitutes the final provision relating to the legal.administrative and economic.financial, as well as technical and operational checks. With the possession of the coa and the aircraft operator license, the company can start the ticket sales”.

On July 15, the government reached an agreement with the European Commission for the start.up of the new company, which will be operational from 15 October with a initial fleet of 52 aircraft (will be 105 at the end of 2025) which will serve 45 destinations across 61 routes.