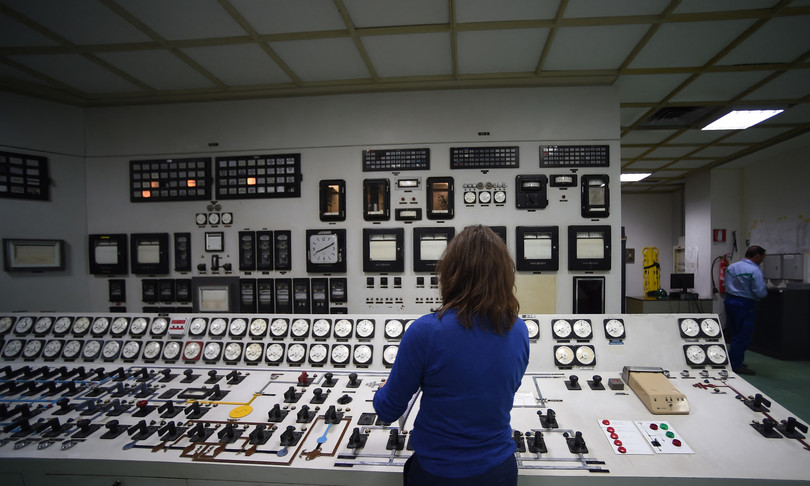 Italy is ahead in Europe in nuclear energy research. This is what emerges from an analysis by Elsevier – one of the most important scientific publishers in the world with more than 3000 academic journals in every field – which takes into consideration over 70,000 papers around the world in the last 6 years (2016-2021).

Italian researchers are on the podium of the European Union (EU27) in terms of scientific publications along with the French and German ones. “A not just result – comments Claudio Colaiacomo Vice President Global Academic Relations of Elsevier – considering above all that France-Germany-Italy cover more than 60% of the publications of the European Union (10,200 papers out of 17,000)”. Moreover, looking at the research sector in general, in absolute numbers, Italy is in seventh place in the world while Germany is fourth and France just below in eighth place.

From 2016 to date, more than 2,600 academic publications on nuclear power have been attributed to Italy, and they boast levels of citations higher than the global average. In fact, looking at the quality of scientific research measured in terms of normalized citations (FWCI), Italy produces research of superior quality not only to China and the USA, but also superior to France and Japan, i.e. countries with a consolidated tradition of research and nuclear development.

In the top 15 most prolific countries in the world only UK and Germany have higher FWCI than Italy and not by much – Italy 1.11, Germany 1.15 and UK 1.20. And that’s not all: almost one in five of the Italian articles on nuclear research appear in the most authoritative journals in the world (top 10%). Among the main Italian centers for nuclear research, Elsevier lists the National Institute of Nuclear Physics in the first three places with 713 publications between 2016 and 2021, the National Agency for New Technologies, Energy and Sustainable Economic Development with 468 publications and the Politecnico di Milano with 305.

But what are the issues at the center of nuclear research in Italy? “The topic clusters, that is the research areas that arise from the aggregation of a series of topics on which the analyzed research are based, can also say a lot about the direction that academic work is taking in our country – explains Claudio Colaiacomo -. Globally we see a greater frequency on specific topics such as reactors, nuclear fuel, and on the problem of radioactive waste. In Italy, alongside topics on reactors and fuel, we find particular attention to nuclear fusion research and magnetoplasm “. “In this specific field – says Claudio Colaiacomo – Italian academic research boasts numerous international collaborations”.

Since 2010, Italian nuclear research has co-participated in an average of 10 projects per year with an average value of 17 million dollars each. Although it is not possible to know exactly how these dollars were distributed among the Italian and foreign institutes participating in these researches, we see that the projects in which Italy participated are in the long run better financed than the global average, which instead is less than 1 million dollars.

“This means – continues Claudio Colaiacomo – that the projects in which Italy has participated are on average larger and more complex”. Which are the institutions that have most favored research in the nuclear energy sector in Italy? In the first place, emerges from the Elsevier research, the European Union which has funded more than 100 research projects in 10 years. Among the receiving bodies in the first 2 positions we find: the National Agency for New Technologies, Energy and Sustainable Development with 58 projects, followed by the National Institute of Nuclear Physics with 27 supported projects. With 14 projects, Ansaldo Nucleare SpA and the National Research Council are on equal footing, while the Politecnico di Milano has participated in 13 projects. In summary, in the last 10 years Italy has on average been co-participant of about one third (33%) of the European Union financially in the nuclear field. “These data – continues Claudio Colaiacomo – confirm the certain and strong attractiveness of Italy’s funds in this field”.

Europe is lagging behind in patents

In the field of patents in the field of nuclear energy, according to the Elsevier analysis, Europe suffers from the absolute dominance of the countries of East Asia, not only China which has almost 14,000 patents but also Japan with nearly 5,000 patents and South Korea with 4,000 patents. The US also has a large gap compared to Asian competitors and produce fewer patents even than the countries present in the EU – 2,900 US patents while the European Union (including UK, Switzerland and Norway) boasts around 3,300 patents. In European detail, we see France in first place with around 1,000 patents, followed by Germany with 810 and the UK with almost 400.

Italy occupies the sixth position with 125 patents (after Switzerland and Sweden). Let’s now look at the areas of nuclear power where the most patents are patented? It is interesting to note that while physics and information technology are the most manned fields worldwide, Italy, on the other hand, stands out for the study of the application of nuclear power to the field of chemistry. Finally, by comparing the number of patents with their impact in terms of quality and value, let’s see how research on nuclear power also contributes to Sustainable Development in particular by contributing to Goal 7: clean and accessible energy, Goal 13: fight against climate change and Goal 11: sustainable cities and communities.

In summary, what emerges from Elsevier’s analysis of nuclear research in Italy is that our country holds a leadership position in Europe in terms of research production with good access to funds allocated by the European Union. And if in terms of patents, in line with the US and the rest of Europe, Italy has a position that has yet to be consolidated. “The hope is that the significant collaborations with the industry can translate into patent growth for the foreseeable future. – concludes Claudio Colaiacomo – Access to PNRR funds will be essential to create the economic but also cultural conditions for this sector to thrive for the benefit of the community without conditioning ”.