The Fed evaluates the start of tapering as early as the end of the year. The minutes reveal it 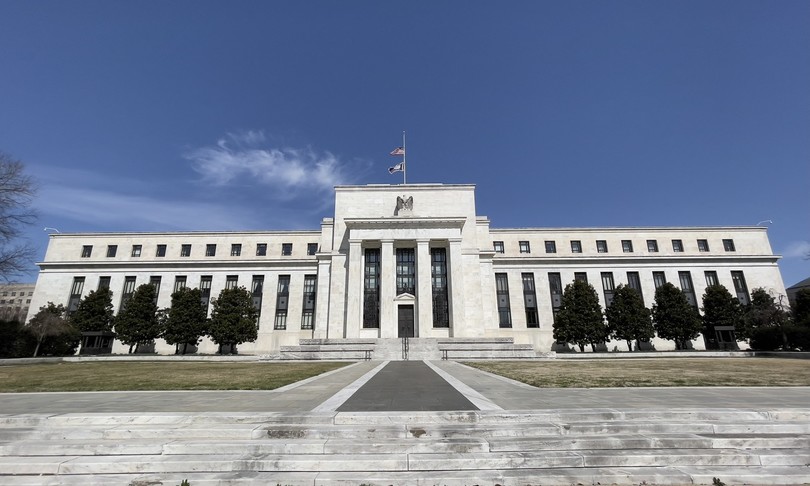 ` – At the meeting at the end of July, Federal Reserve officials intensified discussions on how and when to start “tapering”, in support of an economy that is growing faster than expected at the start of the year. The minutes of the Fed meeting of July 27.28 shed light on an emerging consensus to begin scaling back $ 120 billion in monthly purchases of Treasury and mortgage securities at one of three remaining policy meetings this year. “Most respondents noted that, provided the economy evolves broadly as expected, they saw fit to start reducing the pace of asset purchases this year,” the minutes read.

Minutes show several officials would prefer to cut asset purchases in the coming months in order to better position the Fed to potentially hike rates. if the economy strengthened further next year, while others think the Fed can wait until early next year because they want more certain evidence that the job market is finally ‘cured’ of the pandemic.

Fed officials expected a temporary increase in inflation as the economy struggles to provide enough goods and services to keep up with demand this year. But the shot was stronger and wider than officials expected. On a 12.month basis, the Fed’s preferred inflation indicator, after excluding volatile food and energy categories, rose 3.5% in June, a 30.year high.

The shadow of the Delta variant also weighs of Covid, which – reads a passage in the minutes – “continues to represent an element of uncertainty” because its diffusion “could temporarily delay the full reopening of the economy and limit hiring and the offer of work”.

The Fed has cut interest rates close to zero last year and began buying $ 80 billion a month in Treasuries and $ 40 billion in mortgages to provide further stimulus to the economy weakened by the crisis triggered by Covid. Central bankers said in December that they would like to see “further substantial progress” towards meeting their inflation targets of an average of 2% over time and labor market conditions consistent with full employment.

FOMC members said in a statement at the conclusion of last month’s meeting that “the economy has made progress” towards the Fed’s targets. While officials want to see more hires before they pull back the bond purchase, “there is. it’s a series of opinions about what timing will be appropriate, “the Fed chairman said Jerome Powell in the press conference on July 28th.

US bankers they must also consider the pace of any reductions– During a previous asset purchase program that ended in 2014, the Fed reduced its purchases by modest and equal amounts over the course of 10 months. Several officials recently said they would prefer a faster pace of decline this year because the economy is making faster progress towards the bank’s targets.

Fed chairman Jerome Powell needs to build consensus among 17 other officials attending regular meetings of the Fed’s rate.setting committee. Some fear that the explosion of inflation this year caused by the bottlenecks associated with the reopening of the economy will prove to be more lasting. They are also concerned that the Fed’s bond buying is exacerbating these pressures by stimulating demand.

Another group thinks recent price pressures will subside and could leave the Fed in the same position it has faced for much of the past decade, during which global forces have kept inflation below 2% even with historically low interest rates. I’m concerned that the acceleration of plans to reduce asset purchases it could lead investors to question whether the Fed is in a hurry to raise rates or not committed to reducing unemployment.

Analysts expect the Fed to announce its plan to “taper” its asset purchases as early as the September 21.22 monetary policy meeting, with less certainty about how quickly the actual bond.buying program cutback will proceed. – Powell could provide information as early as his speech at the annual conference a Jackson Hole, nel Wyoming, next week. (`)