In the US, unemployment benefits return to pre.pandemic levels 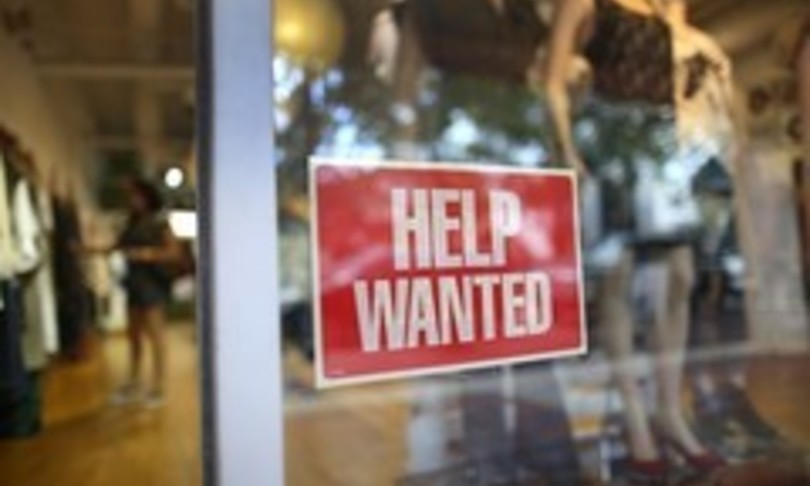 ` – Last week the number of Americans who filed new applications for unemployment benefits it fell to a 17.month low – and therefore from the beginning of the pandemic – indicating another month of robust employment growth, although the increase in Covid infections poses a risk for the recovery of the labor market.

The lowest level since March 2020

Applications for state unemployment benefits fell 29,000 to 348,000 in the week ending August 14, according to data released by the Department of Labor. The fourth consecutive weekly decline has pushed requests to the lowest level since mid.March 2020, when activity stops were imposed to stem the contagions of the first wave of Covid.

The figure is proof that American companies continue to hire despite the spread of the Delta variant of the virus. The markets, however, are currently in the red, with European lists and the New York Stock Exchange weighed down by yesterday’s Fed minutes and by the disappointing data on regional manufacturing activity prepared by the Philadelphia Fed, down for the fourth consecutive month and which it stood at 19.4 points in August, down from 21.9 points in July.

Economists had predicted 363,000 questions. Requests fell from the record of 6.149 million reached in early April 2020, but they remain above the range of 200,000.250,000 which is considered consistent with healthy labor market conditions. Demands have declined, with employers ‘clinging’ to their employees in the midst of a labor shortage, with vaccinations allowing the economy to fully reopen. More than half of the US population has been fully vaccinated against Covid.

The inquiries concerned the period in which the government surveyed corporate establishments for the portion of non.farm payrolls in the August employment report. With claims of less than 400,000, wage growth likely remained strong after the economy created a whopping 943,000 jobs in July. But with the Delta variant, Covid infections are on the rise.

While economists aren’t expecting large.scale business closures as happened at the start of the pandemic, there are concerns that the surge in infections could keep some unemployed at home, especially if children are unable to attend schools face to face. The lack of childcare facilities and fears of contracting the virus have been attributed to the shortage of workers, which contribute in part to employment which still remains below 5.7 million jobs compared to February 2020.

At the end of June there was a record 10.1 million unemployed. As of July, around 8.7 million people were officially unemployed. The economy fully recovered in the second quarter from the sharp loss of production suffered during the pandemic recession. Next week’s data on the number of those continuing to receive subsidies will offer further clues as to how hiring went in August. The so.called continuous requests are reported with a delay of one week and are a good hiring barometer.

At least 25 states led by Republican governors have cut federally funded unemployment programs, including a $ 300 weekly payment that companies said encouraged unemployed Americans to stay at home. There is, however, no evidence that the early termination of federal subsidies has led to an increase in hiring in these states. “For the most part, there hasn’t been a noticeable difference in continuing demands in states that prematurely terminated federal extended unemployment benefit programs and those that did not,” said Veronica Clark, Citigroup economist in New. York. “We still see signs that labor shortages may not be resolved quickly when unemployment benefits run out.“ The government’s financial measures will expire on September 6.