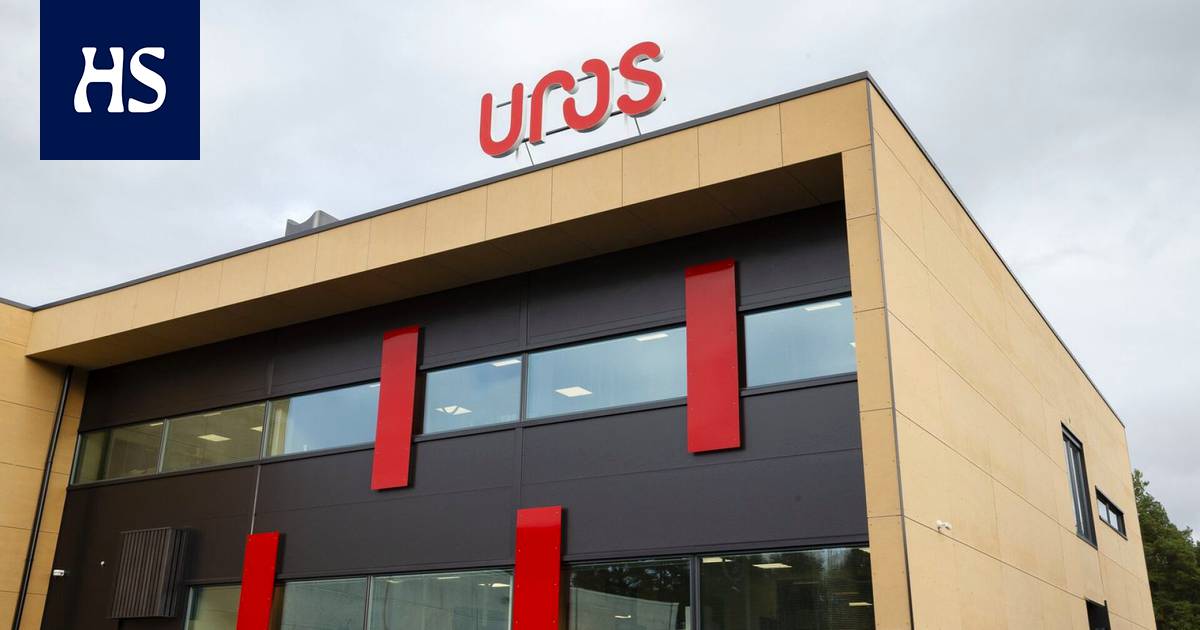 At the beginning of February, the Oulu District Court jointly and severally confiscated the assets of Uros, Jyrki Hallikainen and Tommi Uhari in an amount corresponding to more than six million euros.

Rovaniemi The Court of Appeal upheld on Wednesday the seizure of millions of euros against the founders of the technology company Uros, which has since gone bankrupt.

At the beginning of February, the Oulu District Court ordered Uros, Jyrki Hallikainen and Tommi Uharin assets jointly and severally seized in an amount equal to more than EUR 6 million. The seizure of bail is linked to suspected gross aid fraud.

Hallikainen and Uhari appealed against the seizure of the bail to the Court of Appeal, which dismissed the appeals.

The STT will disclose the names of the suspects already at the pre-trial stage, as these are people who were in a position of responsibility in a major company. Uhari left Uros a few years ago, Hallikainen has been the main owner of Uros. The male was declared bankrupt in February.