“High prices have resulted in 3 billion extra earnings for European oil companies since the war.” 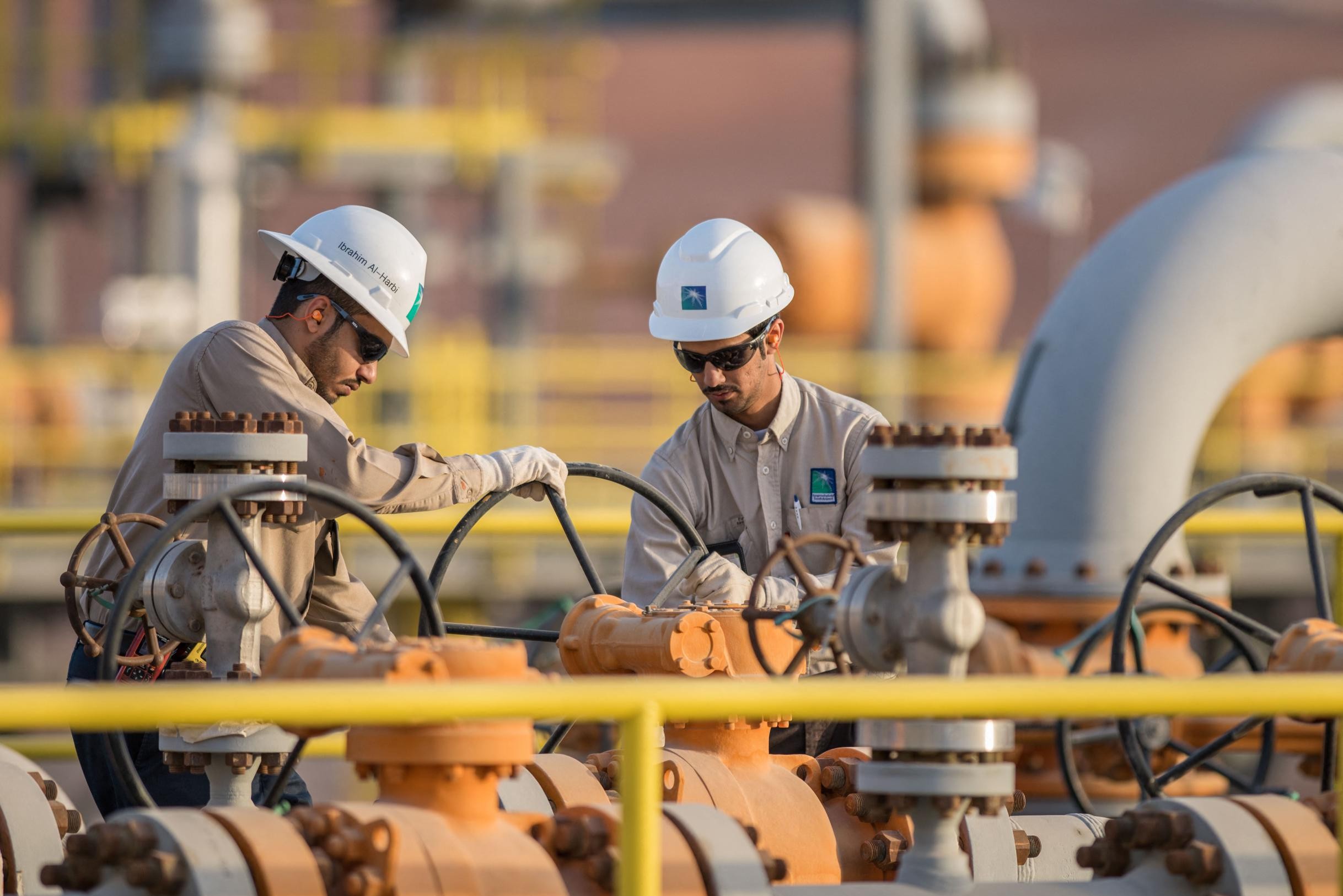 Due to rising fuel costs, European oil firms have already made at least 3 billion euros more profit since the start of the war in Ukraine. According to a new report released on Thursday by Greenpeace Central and Eastern Europe, this is the case. “Once again, it is evident how the fossil fuel business continues to subsidize conflict while profiting from it,” the environmental organization concluded.

Extrapolated over the full month of March, the oil industry received an extra €107 million per day on average from the sale of diesel and petrol in the EU, totaling €3.3 billion in extra revenue. According to analysts, this amounts to almost 68 million euros in Belgium, or more than 2 million euros every day. Germany, Austria, and Italy, in particular, lead the way when it comes to gasoline margins. Germany and Austria had the biggest diesel margins, which expanded much faster than petrol margins in all countries, with the Netherlands and France coming in third and fourth.

According to Greenpeace, 15 to 20% of the “extra earnings” on petroleum go to Russia and Putin’s war chest. “Today’s citizens pay blue at the pump or for their heating, while fossil industries amass riches and wars are funded with that money.” “That is terribly cynical,” said Joeri Thijs, a representative for the company. According to Greenpeace, the study once again highlights the negative consequences of Europe’s fossil-fuel addiction.

As a result, the organization is urging European governments to tax oil firms’ disproportionate crisis profits in order to put an end to their war profits. Thijs believes it is incumbent to Belgium to lobby for this at the European level. It goes on to argue that the money earned in this way should be used to reduce our reliance on fossil fuels.

In the medium term, this can be accomplished by eliminating short-haul and business flights in the EU where train alternatives are available, making public transportation accessible and inexpensive to all, and carrying products by rail rather than by road. In the long run, the sale of new cars with combustion engines must be halted, and the number of flights in Europe must be curtailed, among other things. Finally, in order to achieve a just transition, steps should be implemented to alleviate the change’s impact on low-income families and workers.

Greenpeace is also urging the European Commission to look into whether recent excessive hikes in diesel and gasoline prices in the EU are the result of price fixing and cartel agreements.