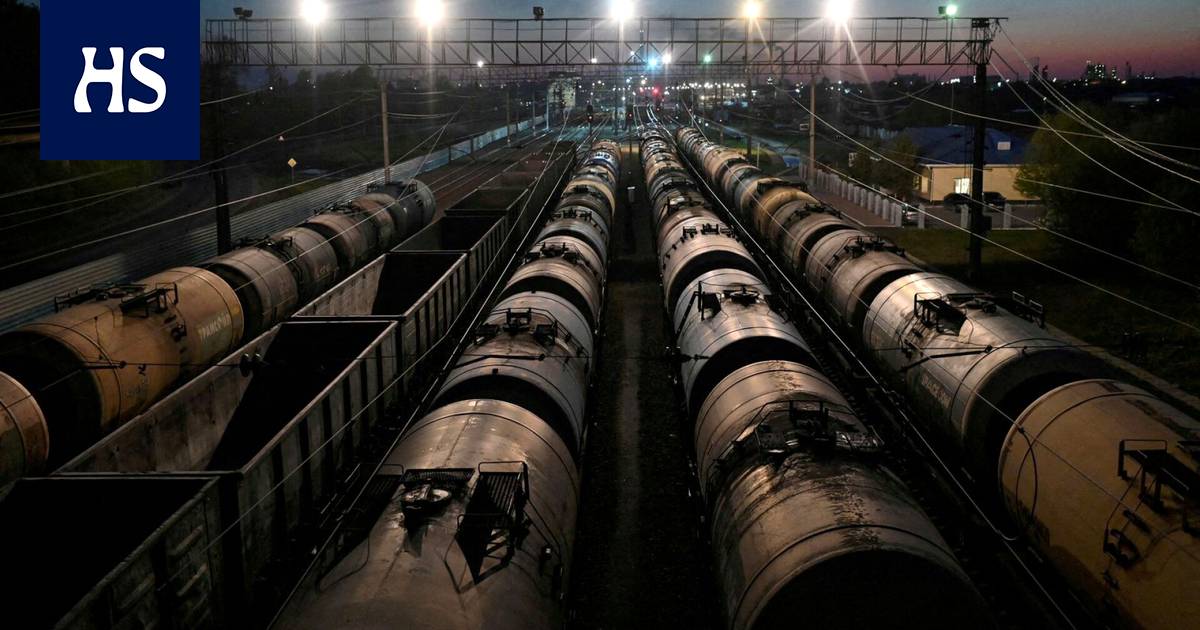 Large operators buying Russian oil are nutty with new restrictions, which could significantly reduce imports from Russia as early as spring.

The reduction in purchases is intended to prevent a situation in which the sanctions imposed by the European Union on Russia would suddenly affect the operations of companies.

Tightening of the rules is promised, which will take effect on May 15. Buyers are working to reduce their risk to Russia before then. However, there are a lot of ambiguities in the restrictions that oil buyers go through with their lawyers.

EU sanctions have kept oil purchases from Rosneft or Gazpromneft out of restrictions. Purchases from these operators are classified in the legislation as “absolutely necessary” for Europe’s energy security.

From Russia oil buyers Trafigura and Vitol have told Reuters they are complying with all EU sanctions. They will significantly reduce their purchases, especially from May onwards. Vitol plans to complete oil trade with Russia completely by the end of the year.

Gunvor and Glencore are also buying oil from Russia, but they did not comment to Reuters.

Purchases are also curbed by the restrictions on sanctions on the international payment system and the fact that many refineries in Europe are reluctant to process Russian oil, which has already restricted exports. Some of the reductions in the West have been offset by oil purchases from India and Turkey. China has also continued to buy oil from Russia.

Correction 14/04/2022 at 12:24 PM: The article previously incorrectly stated that Chinese oil purchases from Russia have continued normally. China has continued to buy oil from Russia, but trade is not at normal levels.