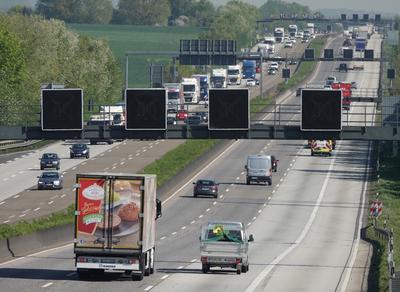 In Germany, the idea of ​​lowering speed limits and also a car-free Sunday is being warmed up in order to reduce oil dependence on Russia and even cut off oil imports.

The Ministry of the Environment has calculated that if the speed limit for autobahns were 100 kilometers per hour and elsewhere 80 kilometers per hour, Germany would save 2.1 billion liters of fossil fuels per year compared to the current pace. The amount would be about 3.8 percent of transport fuel consumption.

Most autobahns in Germany have no speed limits, and many currently drive at speeds of 115 to 125 kilometers per hour.

The environmental administration and also organizations like Greenpeace have raised the issue of “car-free Sunday”. It was in use during the 1973 oil crisis so that the car was not driven one Sunday a month, according to news from the northern German television company ARD Tagesschau.

The means have been discussed for a long time and do not arouse mere support. Of the parties, the SPD and the Greens have cited driving restrictions as a means of adaptation and the Liberal FDP opposes them.

However, at least the government has not yet made any decisions restricting motoring, and it is not clear how great the proposal is.