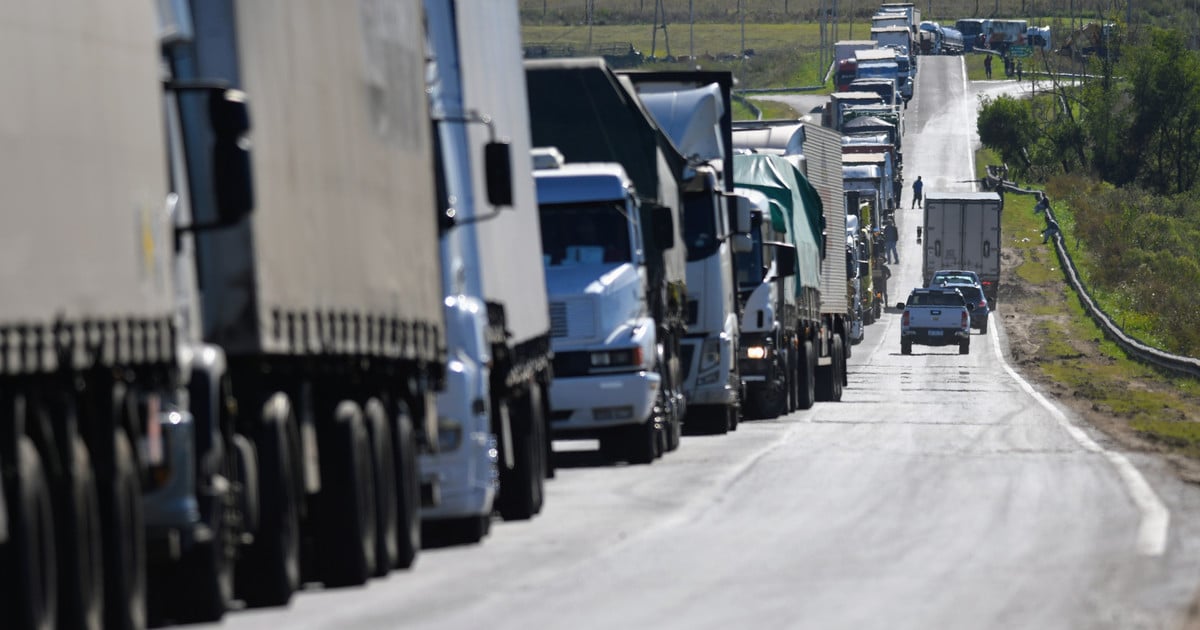 Grain transporters decided to lift the strike, which had begun on Monday, after agreeing with rural entities and collectors on a new reference rate, which will rise 20% compared to the last one in February. It was after the meeting that the parties involved held via zoom and that ended at 10:30 p.m. on Thursday.

In February, the reference rate had been established at 2,047 pesos per ton for a distance of 151 kilometers -$ 59,363 for a 29-ton capacity truck-, but after the rise in diesel, the main input in the sector, it fell far behind.

Now the rate would be close to 2,500 pesos per ton for a distance of 151 kilometers.

Specifically, as they stated, an 11% agreement was reached in the reference rate until March. Compared to April, from the productive sector and cargo giver they offered a 5% increase on account, while the transport companies grouped in FETRA, CATAC, FADEEAC, FAETYL and the producers grouped in Coninagro demanded 9%.

Finally, a total 20% was resolved and the strike was immediately lifted. The difference between the two positions, as they explained, will be taken into account to support future cost structure increases in the joint talks that will begin in May.

In this way, starting tomorrow, a normalization of the flow of trucks between the fields and the collection centers and ports of the country is expected.