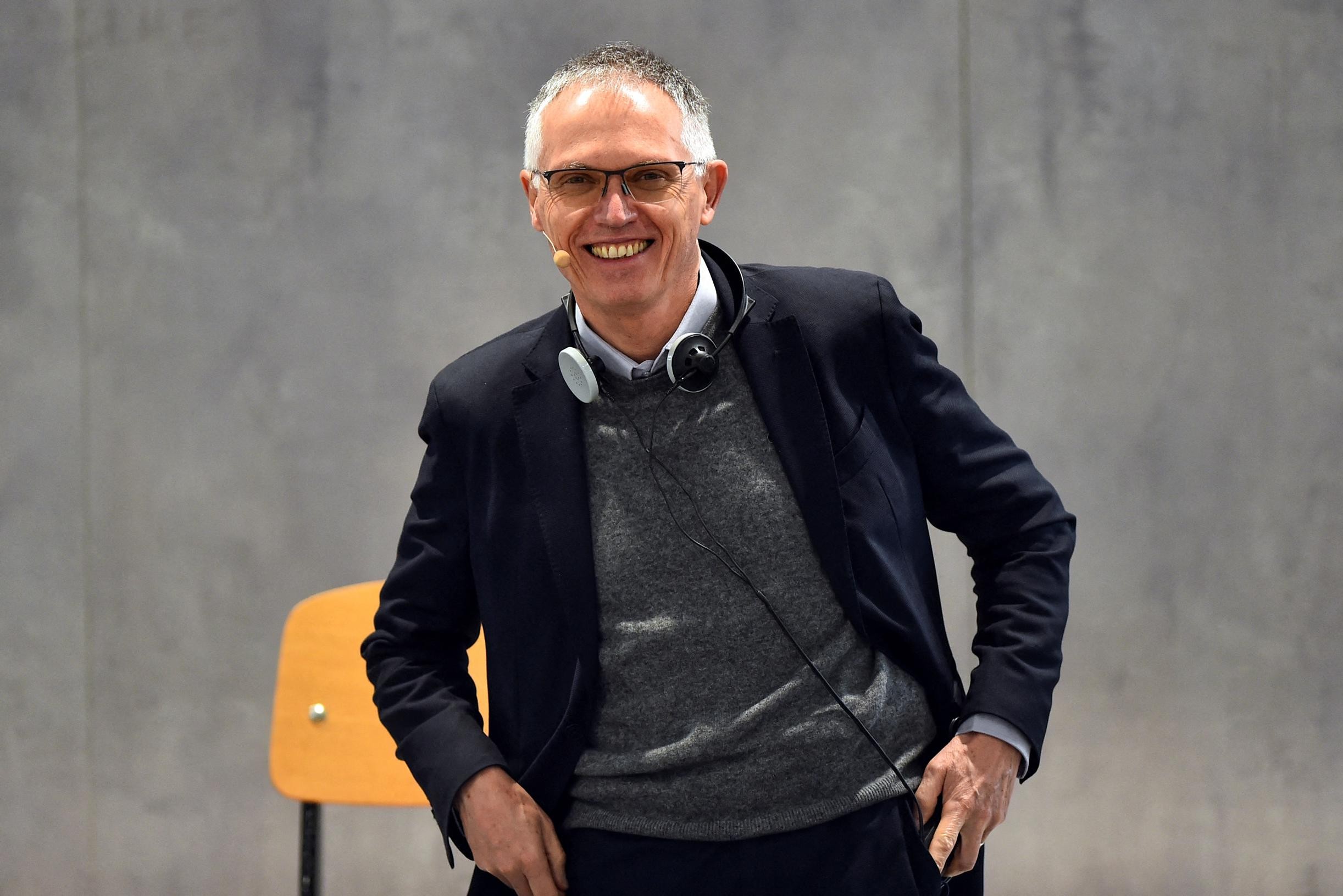 Emmanuel Macron finds the salary of the CEO of the car group Stellantis, Carlos Tavares, “shocking and exaggerated”. The French president, a candidate for a second term, spoke out in favor of wage ceilings at EU level.

Last week there was already criticism from shareholders, unions and politicians about Tavares’ wages. According to Stellantis, the CEO’s salary for 2021 rose to more than 19 million euros. It concerns a fixed salary of 2 million euros plus bonuses.