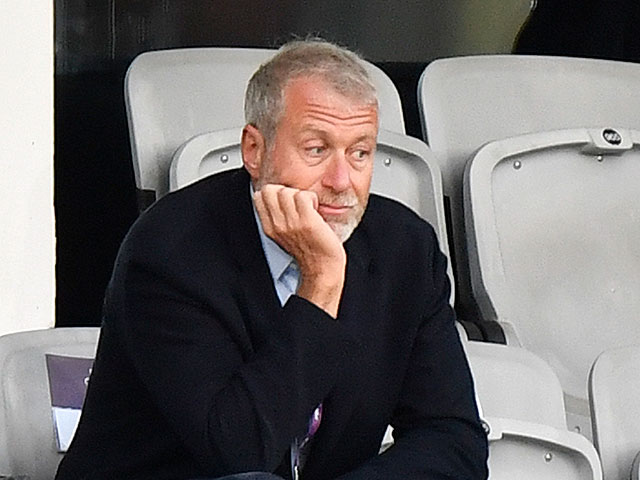 The UK government announced the inclusion in the sanctions list of the director of the Chelsea football club Yevgeny Tenenbaum and businessman David Davidovich, partners of Russian billionaire Roman Abramovich.

It was to them that Abramovich handed over control of his two companies on the day of Russia’s invasion of Ukraine.

According to the report, the authorities of the kingdom seized their assets totaling $10 billion.