At Easter many tourists are drawn to Italy 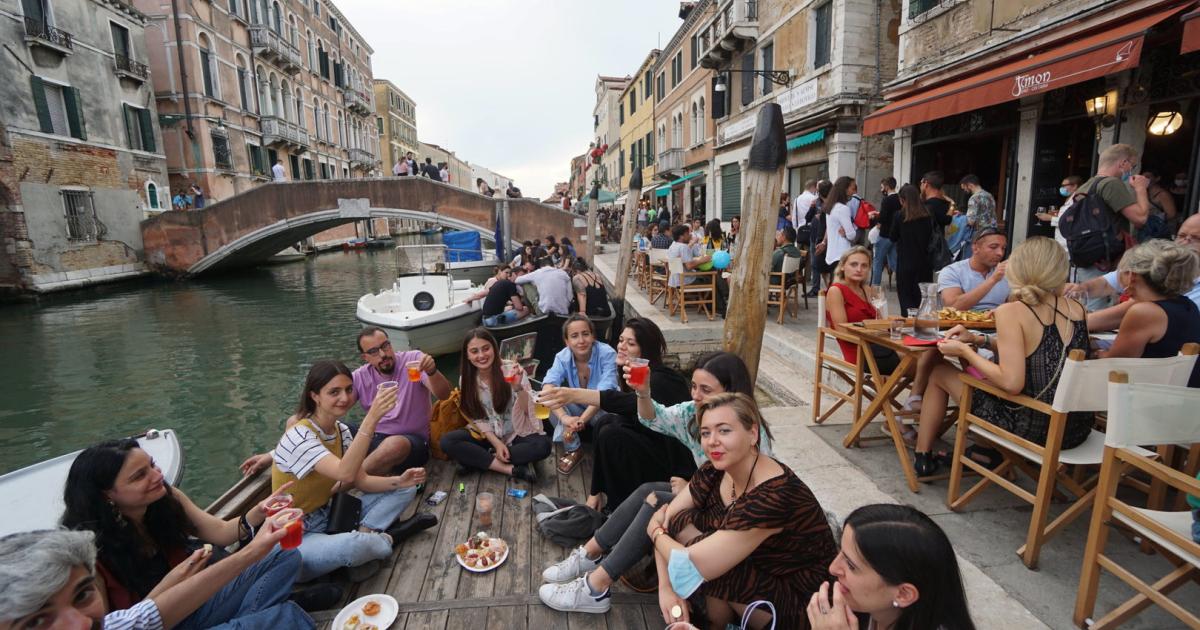 After the corona pandemic years of 2020 and 2021, Italian tourism is picking up again. The Easter holidays bring a breath of fresh air, especially to Italian cities of art, which have been particularly affected by the pandemic.

Despite the great uncertainty due to the conflict in Ukraine, more than 1.1 million overnight stays are expected in the major Italian art cities of Venice, Florence and Rome, of which around 400,000 are foreign tourists, according to the tourism association Assoturismo Confesercenti. More than 76 percent of the available accommodation in the cities of art was booked for the Easter holidays. 36 percent of the inquiries come from foreign tourists. A considerable increase in visitors is therefore expected at Easter.

“This is important not only for accommodation establishments but for the entire cultural tourism chain, from museums to cultural and archaeological sites, from tourist guides to gastronomy, from rental services and transport to shops,” it said by Assoturismo.

This year, the turnover of Italian tourism for the year as a whole is expected to be around 26.4 billion euros, which corresponds to an increase of 11.8 percent compared to the previous year. The country expects more than 92 million arrivals and almost 343 million stays by Italians and foreigners this year, representing growth of 43 percent and 35 percent respectively compared to 2021. With 5 billion euros (plus 12.6 percent compared to 2021), the Veneto region is at the top of the ranking of regions that can expect the highest income from tourism, according to a study by the opinion research institute Demoskopika.

Italians go on vacation too