Invoices from companies to government and other companies are paid better 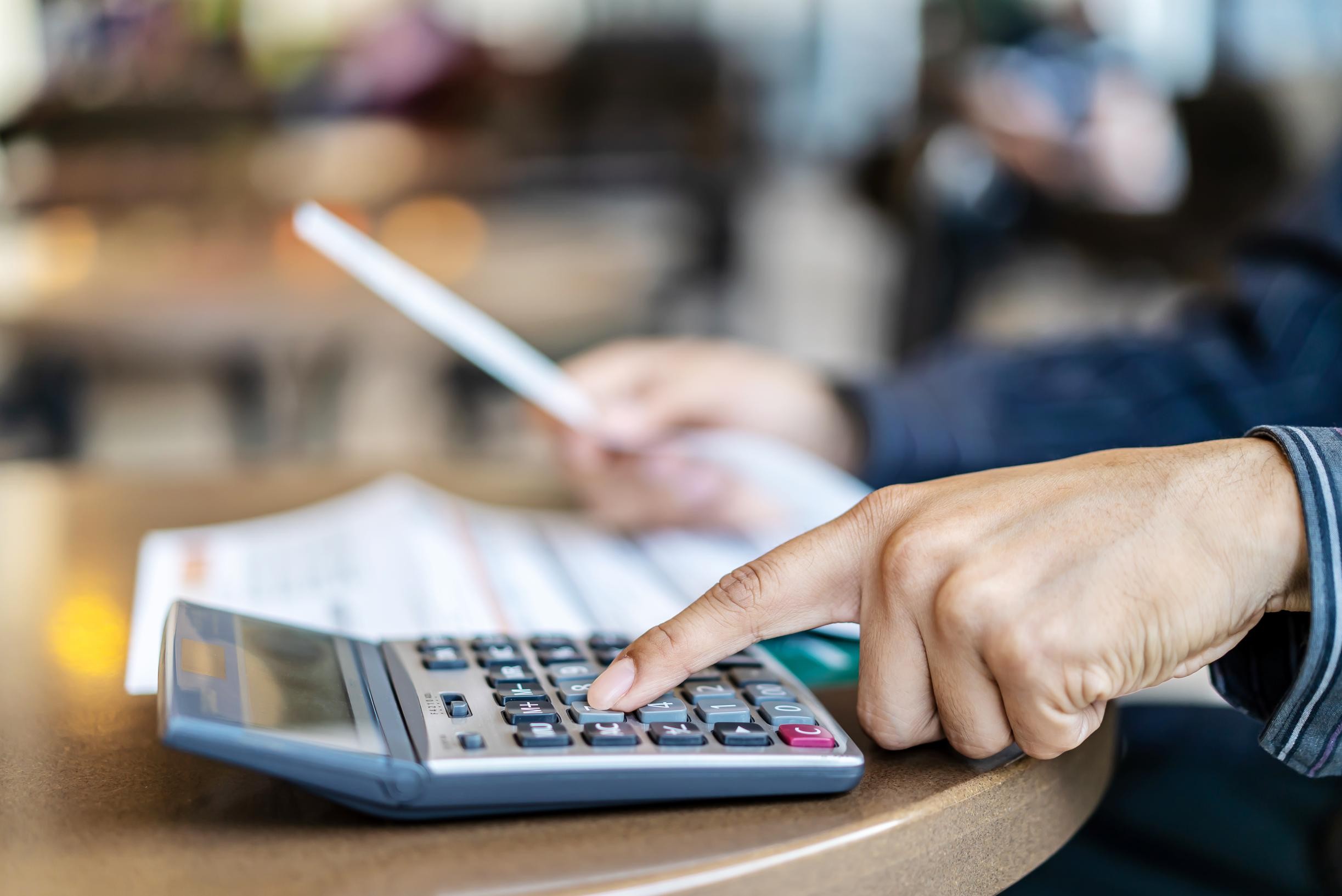 Invoices between companies and between the government and companies are paid better. This is apparent from a report by trade information office Graydon in collaboration with employers’ organization Unizo. The bad students in the class are the Flemish and Brussels Communities.

Payment terms from the government and from companies to other companies have been tightened since February 1 this year. The legal text stipulates that companies cannot agree on payment terms longer than 60 days. This should protect companies against major players.

From the second quarter of 2021, for the first time since the start of Graydon’s measurements, more than 70 percent of the invoices that our Belgian companies send to other companies or to the government are systematically paid within the agreed periods, explains Eric Van den Broele of Graydon. “Yet at the end of 2021, one in ten invoices were still being honored at least 90 days after due date and in some cases not honored at all,” he says.

There are major differences in the payment behavior of the various authorities, adds Danny Van Assche, CEO of Unizo. He points out that after a number of weak years with many fluctuations, the federal government is back at a higher, more stable level. At the end of 2021, 74 percent of the invoices sent were paid within the agreed term. Significant delays are mainly attributable to the government departments of Finance, Social Security and Mobility.

The differences are also great in terms of regions, it sounds like. The German-speaking and Walloon Communities pay almost perfectly. The Brussels ministries (6.31 out of 10) and the Flemish Community (5.28 out of 10) are bad payers.

The report also shows that there is still work to be done at local authorities. The Flemish central cities of Bruges, Ostend and Mechelen, in particular, score very poorly.

“The high energy and raw material prices, together with the high wage costs, put pressure on the entrepreneurs,” says Van Assche. “During the corona crisis, the governments have made extra efforts to pay their invoices on time and have proven that it is possible. Under the current circumstances, we ask that you continue to pay attention to this. More than ever, SMEs need smooth payments.”