Boom for investments in cryptocurrency security 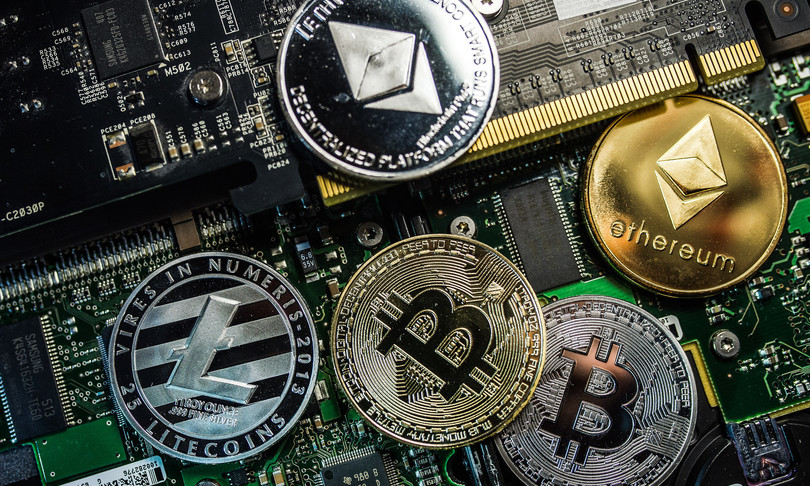 In the first six months of 2021, venture capital companies have invested more than that a billion dollars in startups that deal with cybersecurity related to the world of cryptocurrencies, a number ten times higher than that recorded in all of 2020. This is revealed by the data published by Crunchbase, one of the most authoritative observers in the world of venture capital and investments in venture capital.

In 2020, this particular sector of the internet economy called ‘cryptosecurity’ saw total investments of 100 million dollars. But the current year has seen the explosion of cryptocurrencies and Investors have seen an unprecedented growth opportunity for innovative software companies for the protection of digital wallets in bitcoin, ethereum and cardano.

A phenomenon that photograph once again the explosion of the digital currency industry, also certified by the rise of the world capitalization of cryptocurrencies, reaching a total value of almost 2,000 billion dollars, and by the investment boom recorded by digital coin trading companies, including Coinbase, Bitpanda and Robinhood.