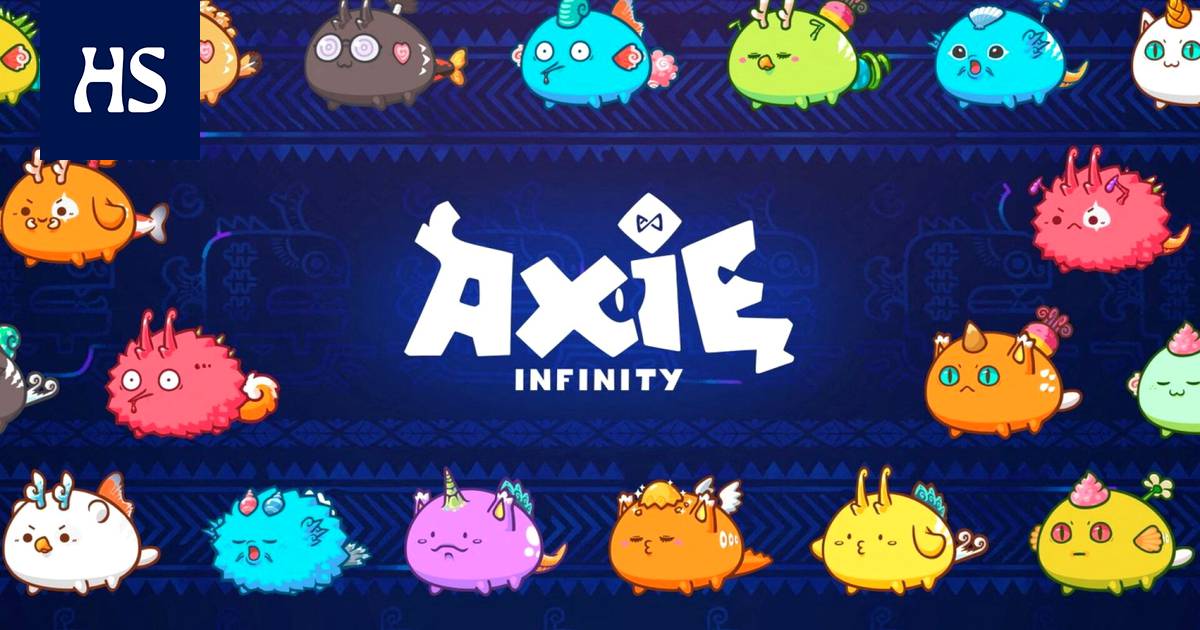 At the end of March, a group of hackers managed to seize more than $ 500 million worth of cryptocurrency. This is the second largest crypt theft in history.

March in the end, a group of hackers hijacked more than $ 500 million in front of cryptocurrency blockchain operator Ronin. It was the second largest crypt theft in history.

Now the United States says it suspects that the North Korean hacker group Lazarus was behind the theft. According to the news agency Reuters, among others.

According to the U.S. Treasury Department, it is aware that North Korea is exploiting cybercrime and other crimes to fund its weapons of mass destruction programs.

The prices of cryptocurrencies are changing in the market, and currently the value of the stolen pot is already over $ 600 million.

The inconvenience of cryptographic theft is that it is difficult to withdraw funds from a digital wallet without exposing the perpetrator to the authorities.

Ronin system runs the popular online game Axie Infinity. The cryptocurrency allows you to buy game characters in the game and, for example, sell them in a forward currency. So the game revolves around both cryptocurrency and hard cash.

Some players have been able to genuinely make money through the game.

Sky Mavis, a technology company that created Axie Infinity and develops Ronin, has promised to compensate players for the theft.

At the same time, Ronin is working to fix vulnerabilities in its system. The blockchain system has been considered secure, but numerous thefts show that as they become more widespread, the exploitation of programs based on them will also become more common.

In Ronin’s case, hackers had gotten their hands on users ’private keys, which are used to transfer funds in the game. With the help of private keys, hackers were able to clear the so-called “bridge” where funds were waiting to be transferred from one block chain to another.