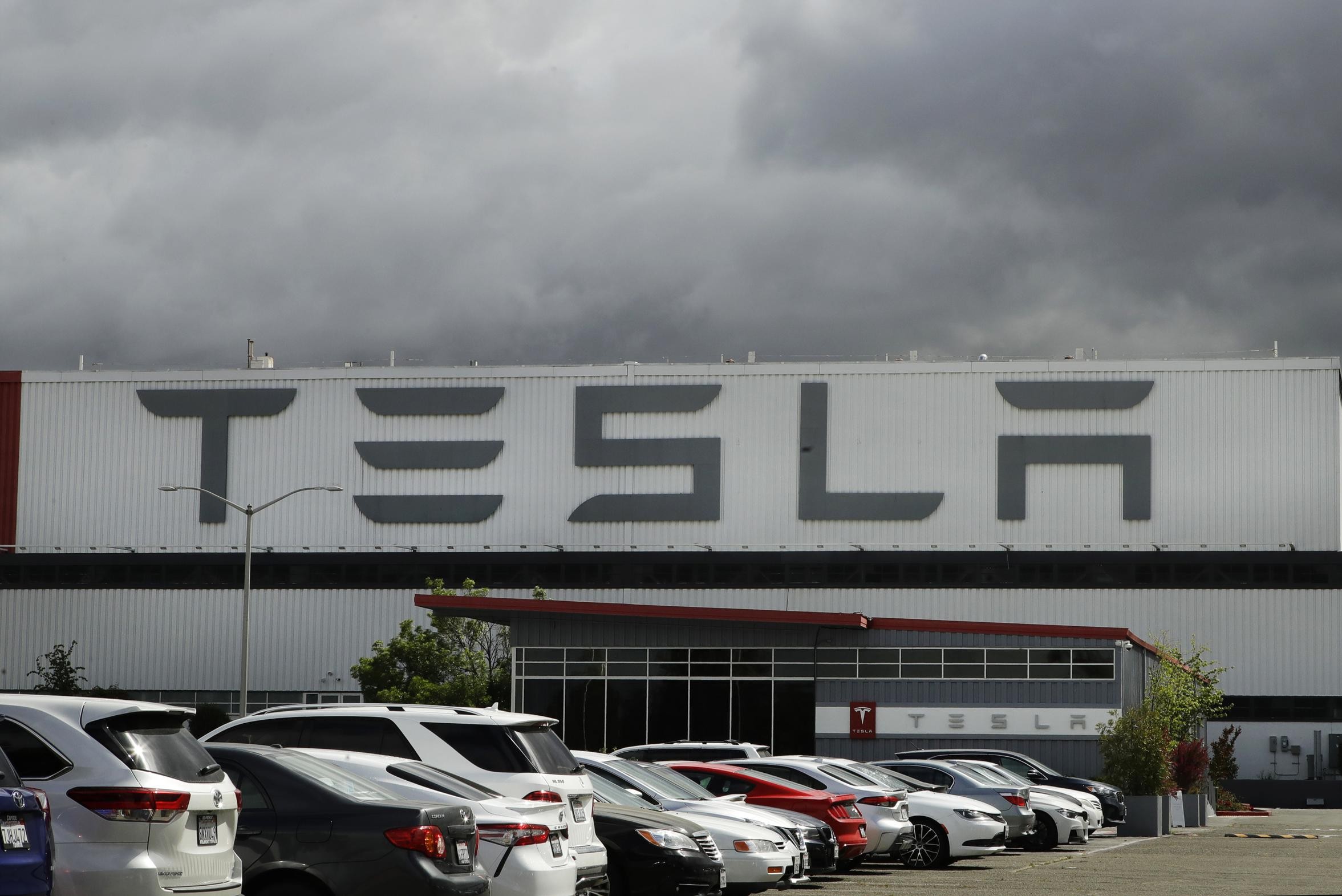 A federal judge in San Francisco on Wednesday reduced to $15 million in damages of $137 million that Tesla had to pay to black former employee Owen Diaz. Judge William Orrick said “legal principles” forced him to cut the amount by $122 million.

The carmaker was ordered by a jury in October last year to pay damages to Diaz because he was confronted with a racist work environment as a temp at a Tesla factory in Fremont. Diaz worked at that plant in northern California in 2015 and 2016.

Tesla appealed the damages claiming the amount to be excessive and “without precedent in US anti-discrimination law.”

The jury concluded last year that the maker of electric cars had failed to prevent the employee from being confronted with racism. Judge Orrick confirmed that on Wednesday. Diaz stated at trial that racist remarks were regularly used at the Fremont factory. The “n-word” would also have been used several times.