Israel: The government approved the budget for the construction of 40 kilometers of security fence 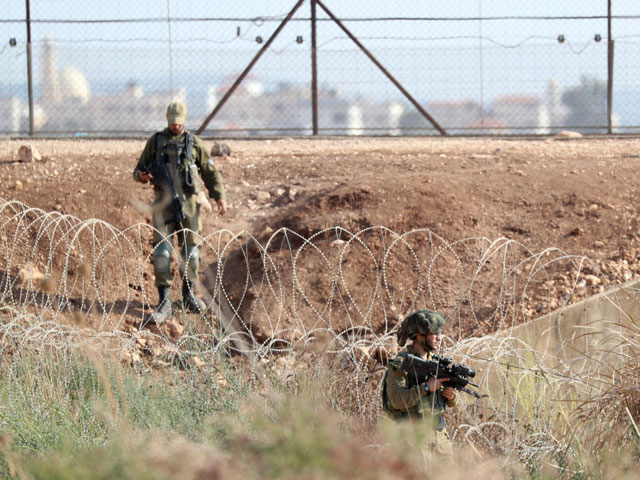 The Cabinet of Ministers for National Security Affairs unanimously approved the decision to allocate funds to close the gaps in the security fence.

360 million shekels were allocated for the construction of sections of the barrier with a total length of 40 kilometers.

The construction of the security fence began in 2002 to prevent terrorists from the Palestinian Authority from entering Israel. In total, more than 8 billion shekels were invested in the construction of 720 kilometers of the fence.

However, for political, legal and economic reasons, parts of the fence were never built, and for many years the security forces turned a blind eye to the flow of workers from the Palestinian Authority who used these sections to illegally enter Israel.