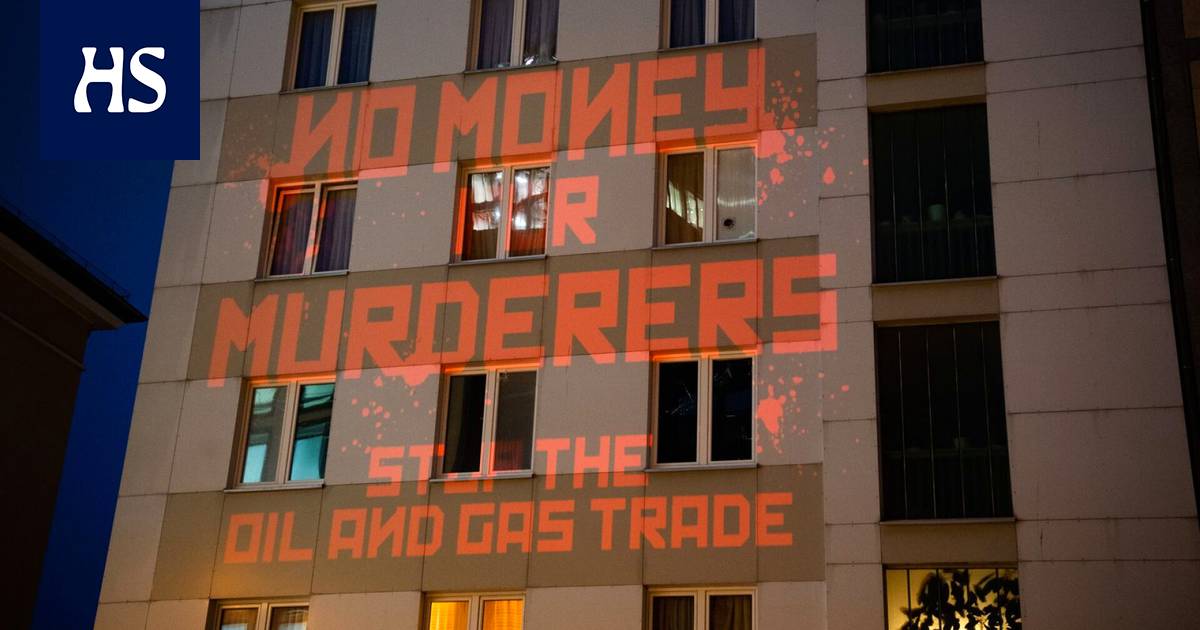 Five research institutes estimate that Germany’s GDP would shrink by 2.2 percent next year.

Gas A sudden suspension of purchases from Russia could cause a deep recession in Germany, leading German economic research institutes said on Wednesday.

According to the forecast, Germany’s GDP, measured in the worst case scenario, would grow by 1.9% this year and fall by 2.2% next year.

“If gas supplies were cut off, the German economy would plunge into a sharp recession,” said research director at the IfW research institute in Kiel. Stefan Kooths.

In addition to IfW, the assessment has been prepared by RWI from Essen, DIW from Berlin, Ifo from Munich and IWh from Hall.

Research institutes according to the actual forecast, the German economy will grow by 2.7% this year and 3.1% next year.

In any case, Russia’s invasion of Ukraine will slow economic growth in Germany this year, as research institutes previously estimated the German economy to grow 4.8 percent this year.

On Tuesday, the chairmen of three committees of the German Bundestag demanded that the European Union ban the purchase of Russian oil as soon as possible. An opinion poll released on Wednesday showed that most Germans oppose the ban.

The New York Times reported on Thursday that the European Union would prepare to ban the purchase of Russian crude oil.