The sinking of the Benetton family for the acquisition of Atlantia 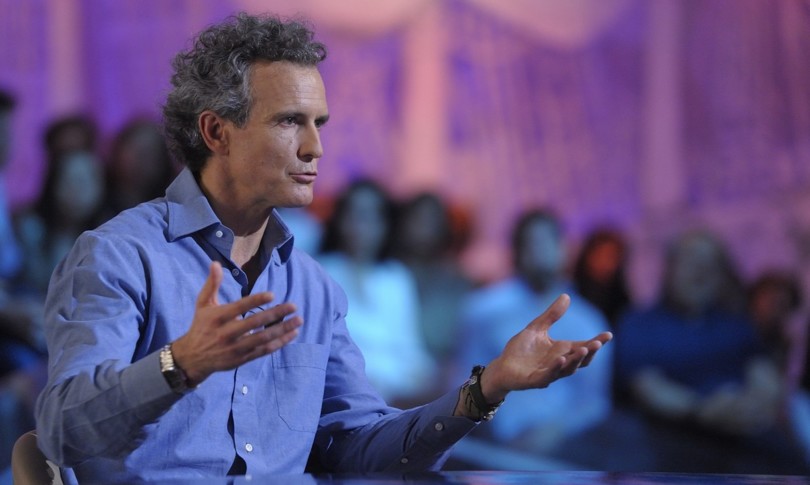 AThe Benetton family, in association with the American investment fund Blackstone, launched a takeover bid for Atlantia challenging the Spanish construction giant ACS, which had already set its sights on the Italian group of highways and airports.

The acquisition price was set at 23 euros per share, plus a dividend of 0.74 euros, which values ​​the company at € 58 billion including debt. If successful, it would represent one of the biggest takeover deals since the beginning of the year. Benetton, the main shareholder of Atlantia with a 33.1% stake, thus hopes to counter the hostile plans of ACS, which intends to ally with two other funds, GIP and Brookfield, to buy Atlantia and take control of its highways.

The objective of the takeover bid announced today is in fact precisely to protect Atlantia from possible predators who would like to take over it and upset the long-term investment plans of the Benetton family for the group, which it considers “strategic”.

The Benettons also intend to prevent the Abertis motorway company, jointly owned with ACS, from coming under the exclusive control of the Spanish group. The takeover bid was thus launched – the first important step decided by Alessandro Benetton, 58, son of the co-founder of the group Luciano Benetton and new president of Edizione, who took office in January – and the operation was carried out by a subject hoc, controlled 65% by Benetton and 35% by Blackstone.

Another historical shareholder, the CRT Foundation (4.54%), intends to join by having signed an agreement with the two partners which provides for the delivery in takeover bid of the 4.3% held in the company.

The Spanish group announced on 6 April that it had reached an “exclusive agreement” with GIP and Brookfieldunder which ACS would acquire “the majority of the motorway concessions division”.

The day after the Benetton holding replied that such an agreement was not “of interest” as it would have led to the “breakup of the Atlantia group”. Atlantia, which employs more than 30,000 people in 24 countries, operates five airports and more than 50 highway concessions in a dozen countries.

Many analysts are now waiting to see what ACS’s counter-move will be, led by Florentino Perez, president of the Real Madrid football club, which, as it has extra liquidity from the sale of its energy business to the French construction giant Vinci in 2021 for about 4.9 billion euros, could always make a counter-takeover bid.

According to Kepler analysts, however, “a hostile takeover of Atlantia by ACS is unlikely to be successful without an agreement with Atlantia’s main shareholder, Edizione” not to mention the fact that the Italian government, which has “golden power “, that is, special powers in sectors considered strategic, could” play a role in contesting an acquisition “of Atlantia.

This acquisition comes at a time when Atlantia is preparing to collect, on May 5, 8 billion euros, the result of the sale of its 88% stake in Autostrade per l’Italia (Aspi) to a consortium led by the Italian Cdp and which also includes the Blackstone fund.

The consideration for the offer launched by the Benettons, promoted through the Schemaquarantatrè vehicle, represents a premium of 5.3% compared to yesterday’s closing price and 36.3% compared to the average of the last six months. Compared to the close of 5 April, the last trading day before rumors about a potential share capital transaction, the premium is equal to 24.4%. The stock – which yesterday closed up 0.8% to 21.89 euros – jumped by more than 5% to 23.07 euros in early trading.

The Board of Atlantia proposed to the shareholders’ meeting called for April 29 the distribution of a dividend equal to 0.74 per share and therefore “the Atlantia shareholders who adhere to the offer will collect a total amount of 23.74 euros for each action brought in acceptance of the offer “.

Atlantia had a debt of 38.6 billion euros at the end of 2021, a figure destined to decrease when the sale of Autostrade per l’Italia is finalized. Edition and Blackstone intend to “fully support Atlantia’s long-term investment strategy, current business plan and sustainable growth, and also provide the support and resources necessary for Atlantia to be able to seize the investment opportunities it offers. will present in the infrastructure and mobility sector and consolidate its leadership position in this sector “.