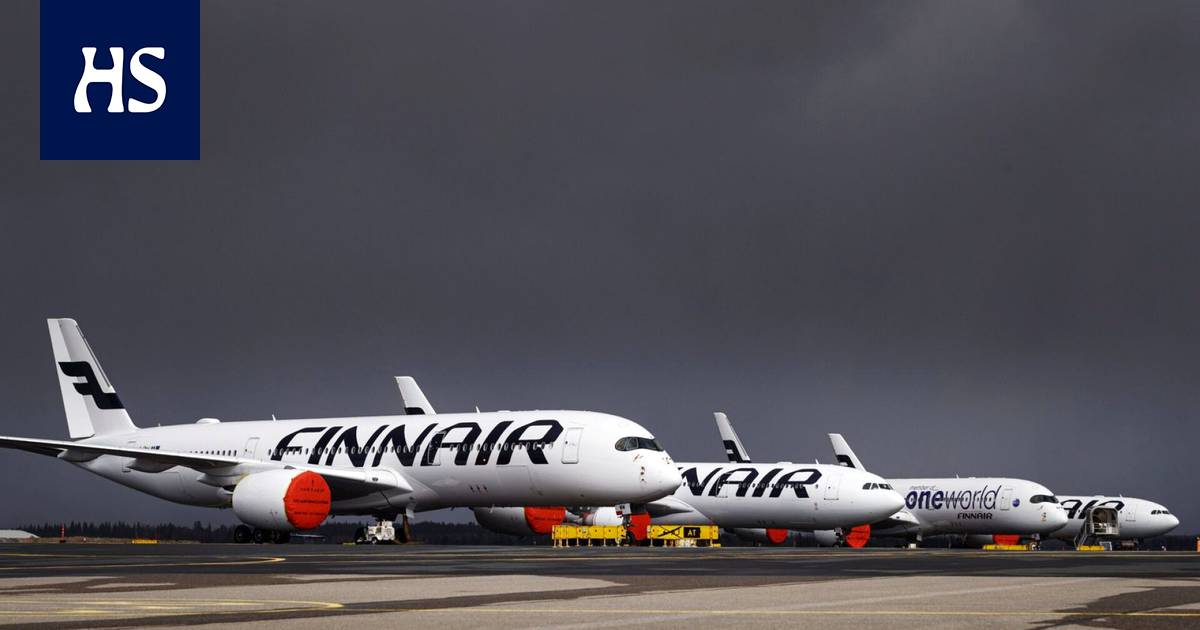 According to CEO Topi Manner, negotiations are underway.

Carrier Finnair is negotiating the lease of aircraft and crew, as the company’s aircraft will remain unused due to the closure of Russian airspace.

“We are negotiating lease agreements, but we will tell you more about them in due course,” says Finnair’s CEO Topi Manner.

Leasing agreements simply mean that airlines lease their equipment and staff to each other, especially when aircraft utilization is low.

German According to the aviation media Aerotelegraph, Finnair leases its aircraft and crew to Eurowings Discover, a German company owned by Lufthansa.

Due to the closure of Russian airspace, Finnair has suspended flights, especially to Japan, where its destinations have been Osaka, Nagoya, Sapporo and Fukuoka.

The company originally planned to fly 40 flights a week to Japan during the summer season, but due to the closure of Russian airspace, Finnair will fly only seven times a week to Tokyo.

According to the Aerotelegraph, Eurowings Discover would fly Finnair’s wide-body aircraft from Frankfurt to Tampa and Las Vegas and from Munich to Las Vegas.

In Finland, he was the first to report on Aerotelegraph news Airmail.

March At the beginning of the year, Finnair announced that the closure of Russian airspace would cause significant changes in the company’s traffic. Therefore, the company invited its employees’ representatives to change negotiations under the Co-operation Act for layoffs of up to 90 days, which, if implemented, would affect cabin and cabin service personnel.

According to the company, the estimated monthly need for additional leave from April would be 90-220 pilots and 150-450 cabin crew members.

Russia closed its airspace to European airlines at the end of February due to sanctions imposed by the European Union.

Prior to this, the EU banned all Russian airlines, aircraft registered in Russia and aircraft owned by a Russian person or entity from landing, taking off or flying over the territory of the European Union.