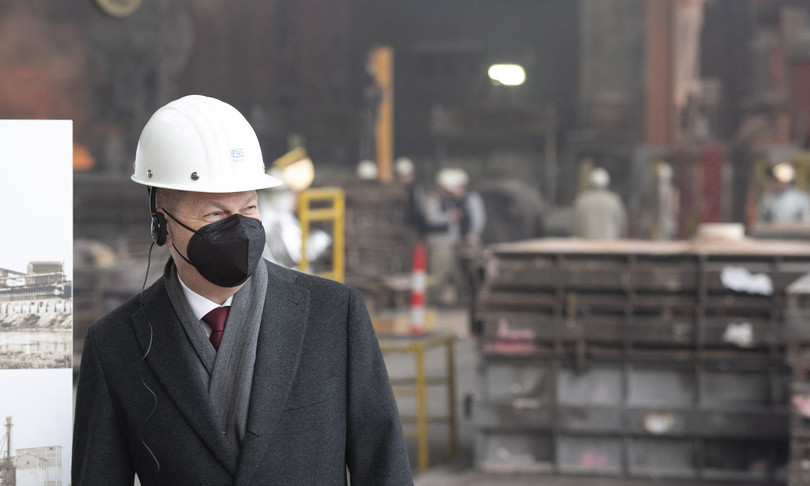 In a joint statement to the Dpa agency, the presidents of the two associations, Rainer Dulger (Bda) and Rainer Hoffmann (Dgb), stressed that sanctions should be targeted, put pressure on the recipient and prevent damage to your economy as much as possible.

According to Dulger and Hoffman, a blocking of Russian gas imports would, on the other hand, have much more serious consequences for the German economy and labor market than for Russia.

“An immediate gas embargo will result in production losses, production shutdowns, further deindustrialisation and continuing job losses,” the statement warned. “I still have many problems to solve in the coming months. We cannot act from a position of weakness“, concluded the two presidents.

The spokesman for the German government, Wolfgang Buechner, had previously made it clear that the Berlin authorities are opposed to the immediate imposition of an embargo on oil and gas supplies from Russia. The German Chancellor, Olaf Scholz, has repeatedly stressed that his executive is following a strategy of gradually reducing dependence on Russian energy supplies.

In turn, Robert Habeck, Vice-Chancellor and Minister of Economy, announced the introduction of an emergency plan in the event of a cessation of energy supplies from Russia. According to the official forecasts of the Habeck-led ministry, Germany will not be able to achieve full independence from Russian gas before the summer of 2024.

Oil prices have soared to nearly three-week highs on global supply fears as the crisis in Ukraine deepens which raises the prospect of heavier Western sanctions on the main exporter, Russia. Brent futures rose 0.73% to $ 112.51 a barrel, after hitting a high since March 30 of $ 113.80.

US West Texas Intermediate futures rose 0.69% to $ 107.69 a barrel after gaining as much as $ 108.55, the highest since March 30. According to analysts, the war between Russia and Ukraine, with no signs of a ceasefire, is fueling supply fears, especially as demand is expected to increase as the driving season approaches in the northern hemisphere.

The forecast for the oil market is in favor of a bullish trend this week with limited additional supply from major oil producers to compensate for a reduced flow from Russia.