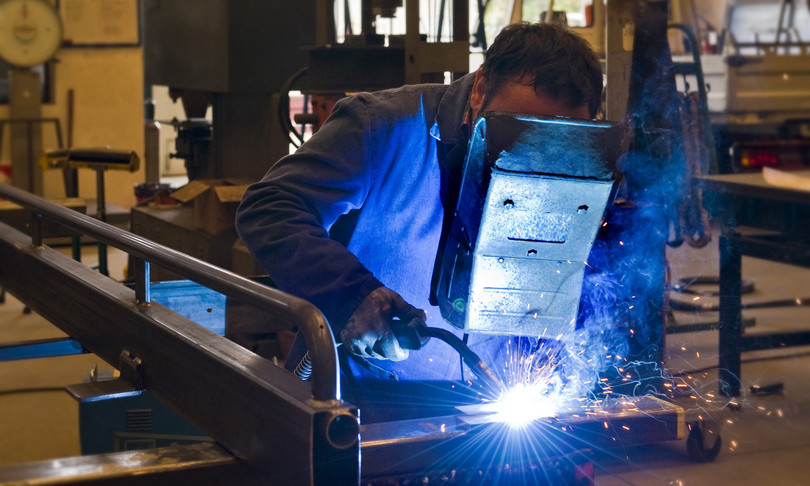 ` – Covid contact quarantine is no longer considered an illness and this raises many concerns among trade unions and companies. CGIL, CISL and UIL immediately ask for a rule that restores funding, otherwise salary cuts are also at risk. On the other hand, companies – highlights Unimpresa – could have double damage: they will inevitably have to ‘cover’ the lack of recognition and also manage absences.

The INPS has in fact clarified that the Covid quarantine sickness allowance cannot be paid for the events that occurred relating to 2021, but only for the whole of 2020 within the limit of the allocated resources. In fact, the Social Security Institute underlined that “the legislator has not currently provided for specific allocations for the year 2021” and that therefore “except for any regulatory interventions, it will not be able to recognize social security protection for events referring to the year in progress”.

A company denounces that companies will inevitably have to ‘cover’ the non-recognition by INPS. “If the companies do not cover the Inps services, there will be damage to their paychecks for workers between 600 and 700 euros, on average, for 10 days of absence”.

For companies “it would in any case be dealing with a damage, which could be double: managing the absence of personnel, which in the event of business infections could even be halved, therefore with consequences on company operations, and, at the same time , suffer a burden for the eventual compensation of the “holes” in the salaries of employees “. Once again, the losers will be businesses and workers who will lose out in the game of ‘keg download between INPS and the Ministry of Labor. The business world is therefore asking for Minister Orlando to intervene as soon as possible “, comments the national director of Unimpresa, Giovanni Assi.

TRADE UNIONS WRITE TO THE GOVERNMENT, RISK OF SALARY CUT

In a letter – in the possession of the ` – signed by Cgil, Cisl, Uil (Rossana Dettori, Angelo Colombini, Ivana Veronese) and sent to the ministers Andrea Orlando and Daniele Franco which has as its object ‘Protection of workers and employees in the sector private in quarantine, the unions say they are very worried and ask for “urgent regulatory intervention that will allow the Institute to ensure protection for workers”.

“Failure to equate the periods spent in quarantine or fiduciary surveillance to illness – they underline – also raises serious questions both on how such periods of absence from work can be recognized for workers who suddenly find themselves deprived of the protections that were provided by the law, and on how the remuneration and contribution coverage will be ensured “.