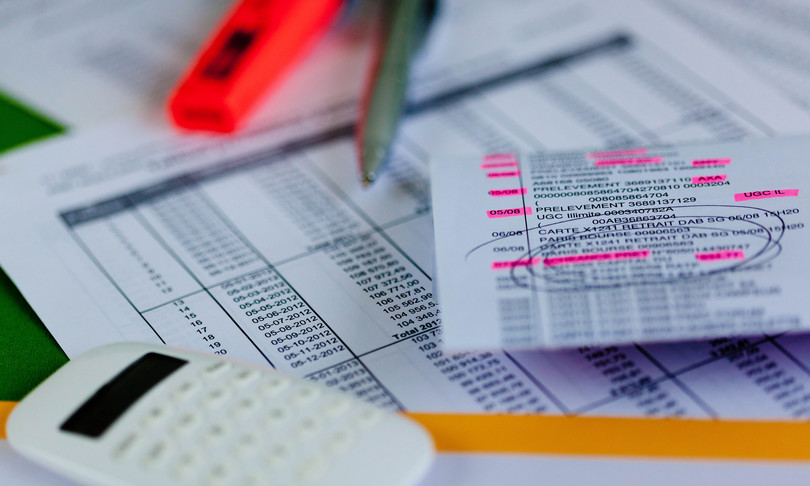 Every Italian family now pays 780 euros more per year for electricity and gas supplies than in 2011despite the weight of system taxes and charges on bills reduced by up to 34.7% in 2022 as a result of the measures against expensive energy launched by the Government.

The data emerge from a research conducted by the Consumerismo No Profit consumer association and the Research and Study Center of “Alma Laboris Business School”, a company specializing in masters and advanced training and specialization courses for professionals, which analyzed the trend of energy market and the repercussions on user spending.

In 2011, a family in the protected market spent an average of 1,622 euros at the end of the year for the supply of electricity and gas, an expenditure that had risen to 1,761 euros in 2021 (+139 euros): in the 2011/2021 comparison, electricity tariffs underwent increases for +186 euros per household, while those of gas recorded a reduction of -47 euros per household.

The situation changes significantly in 2022, due to the sharp increases in energy prices in recent months. Based on the current rates, at the end of the year a typical family will find itself spending a total of 780 euros more than in 2011 on energy bills: +468 euros for electricity, +312 euros for gas.

Consumerismo’s analysis then examines the fiscal aspect of bills in the protected market: in 2011 each family paid over 116 euros per year as taxes and system charges on electricity, and 428 euros on gas. In fact, taxes accounted for 26.2% on electricity and even 36.4% on gas.

A situation that today appears very different: government interventions to contain the cost of energy have led to a reduction in the burden of charges and taxes on bills, with taxation that in the second quarter of 2022 fell to 11% for electricity and 18.77% on gas.

At the end of 2022, therefore, and with the current tariffs, a typical family will pay 34.7% less taxes on gas supplies in their bills compared to the amount paid in 2011, but only as a result of the various “Bill decrees” launched by executive of the last 8 months, financed with approximately 20 billion euros of public resources.

“In 10 years the energy market has undergone profound changes – explains the director of Alma Laboris Business School, Dario Numerooso – Just think that 12 million households in the energy sector and 9.4 million in the gas sector have abandoned the protected market between 2011 and 2021 to switch to the free market “.