Child labor still at PostNL, Minister De Sutter wants to set up a task force “to get rid of bad apples” 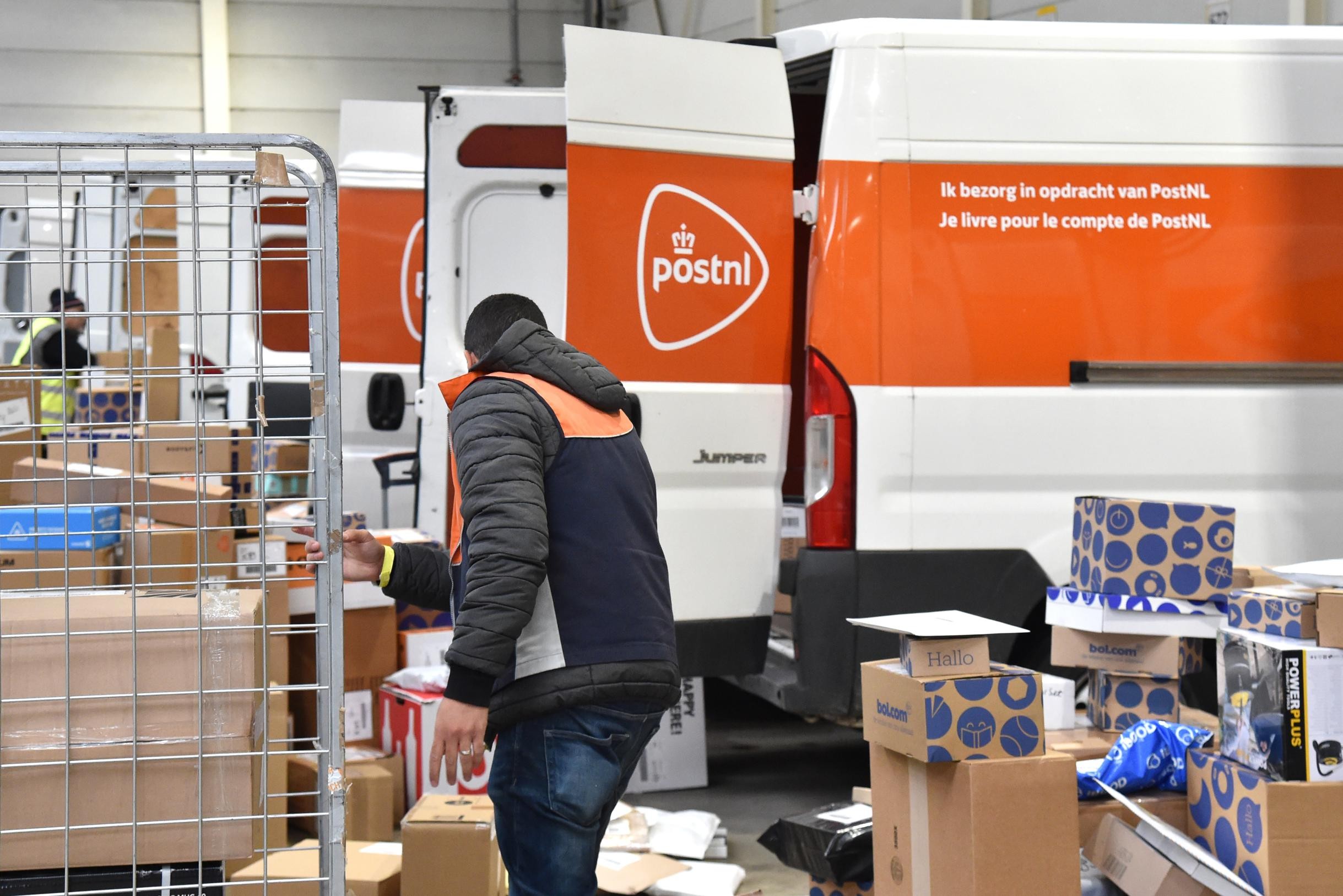 Four months after the first undercover report, PostNL has still not succeeded in tackling child labor at its subcontractors, according to the media. For example, they were able to film a thirteen-year-old boy who, according to himself, worked two or three days a week for the postal company for 5 euros an hour.

The journalists also caught a subcontractor red-handed, who turned out to be employing several children who are pressured to lie.

According to a former subcontractor, PostNL is aware of everything. “But they don’t care as long as the packages have been delivered.”

“Working according to the rules”

The courier company denies that. “These are serious allegations that we have not identified ourselves in our daily checks and extensive investigations.” It therefore refers to the court. “We continuously share the results of our own checks with the social inspectorate,” it sounds. “We work according to the rules and stand for good and social working conditions for everyone who works for or for us.”

“As long as PostNL, the other parcel companies and, by extension, the entire transport sector, do not realize that there is something fundamentally wrong with the business model they use, exploitation, social dumping and fraud will continue to thrive,” says Frank Moreels of BTB-ABVV. “It is time for large companies to realize that fair transport is only possible at a fair price. It is time that PostNL and the other transport companies also dared to make this public.”

For example, large companies keep pushing the price down without asking why a particular company can offer cheap transport. PostNL and the other transport companies that go along with this at the expense of their subcontractors and drivers have an equally great responsibility, according to Moreels. “It is time to break the downward spiral and put things in order.”

“Free delivery is a fairy tale”

Postal minister Petra De Sutter (Green) says in a response that she wants to set up a task force to prevent minors from being used in the parcel sector in our country. “I want to be careful and I don’t know if it’s a widespread problem, but if these images really show what I saw, then we need to address this with multiple ministers,” she says. She then thinks of the Ministers of Work and Mobility. “The latter can, for example, call the transport federations to the fore. I’m going to ask him to investigate how the rotten apples from the transport sector can be done.”

The sector also has to think about solutions. “This race to the bottom, which children would now pay the price for, must stop immediately.” For example, she suggests giving customers more insight into the different delivery options when purchasing something online. “Free delivery is a fairy tale. There is always someone who pays the price.” The workload can also be reduced by directing customers more towards collection points and by providing legal rules for parcel mailboxes.

The minister says he still has a draft bill ready that stands up for the parcel deliverer. “He is now chased all day long, works under severe stress and often does not have a leg to stand on. By obliging the largest parcel companies to work with more permanent contracts, these abuses will stop.”