in June 9.8 billion will go to the Treasury 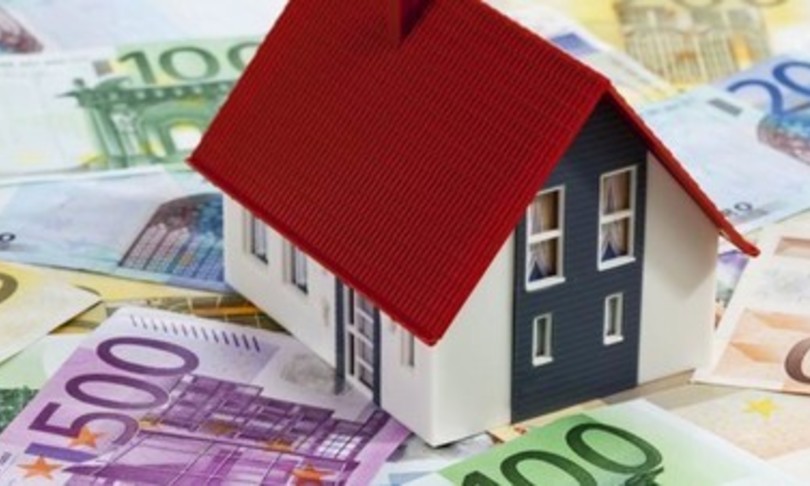 AGI – With the deposit on June 16, they will be paid € 9.8 billion for the IMU, whose total annual revenue will be 19.6 billion euro. The aforementioned revenue takes into account the abolition of the IMU installments, introduced in 2021, for some buildings instrumental to production identified in the various Decrees to combat the pandemic.

They will be called to pay over 25 million property owners other than the main residence (41% are employees and retirees). This is what emerges from the IMU 2021 Report prepared by Uil Labor, Cohesion and Territory Service.

The overall average cost of the IMU on a “second home”, located in a provincial capital – he explains Ivana Veronese, Confederal Secretary Uil – will be € 1,070 (€ 535 to be paid as a deposit in June) with peaks of over € 2,000 in large cities.

The average rate applied for second homes (Imu) – comments Ivana Veronese – amounts to 10.6 per thousand and in many municipalities (480 municipalities of which 18 capital cities) is in force “the former additive Tasi”, Up to a maximum of 0.8 per thousand, introduced to finance deductions for main homes in recent years, so as to bring the IMU rate to 11.4 per thousand in these municipalities.

Who owns a second property of the main residence of the same cadastral category (cellars, garages, parking spaces, sheds), will have to pay the Imu with the rate of second homes, with an average annual cost of 55 euros (28 euros down payment), with peaks of 110 euros per year.

If you take into account the IMU costs at first so-called luxury houses (stately homes, villas and castles) – continues Ivana Veronese, also located in a provincial capital, the average cost is 2,623 euros (1,311 euros for the down payment), with peaks of over 6,000 euros in the big cities.