Aysa calls a public hearing to increase the rate by 32% 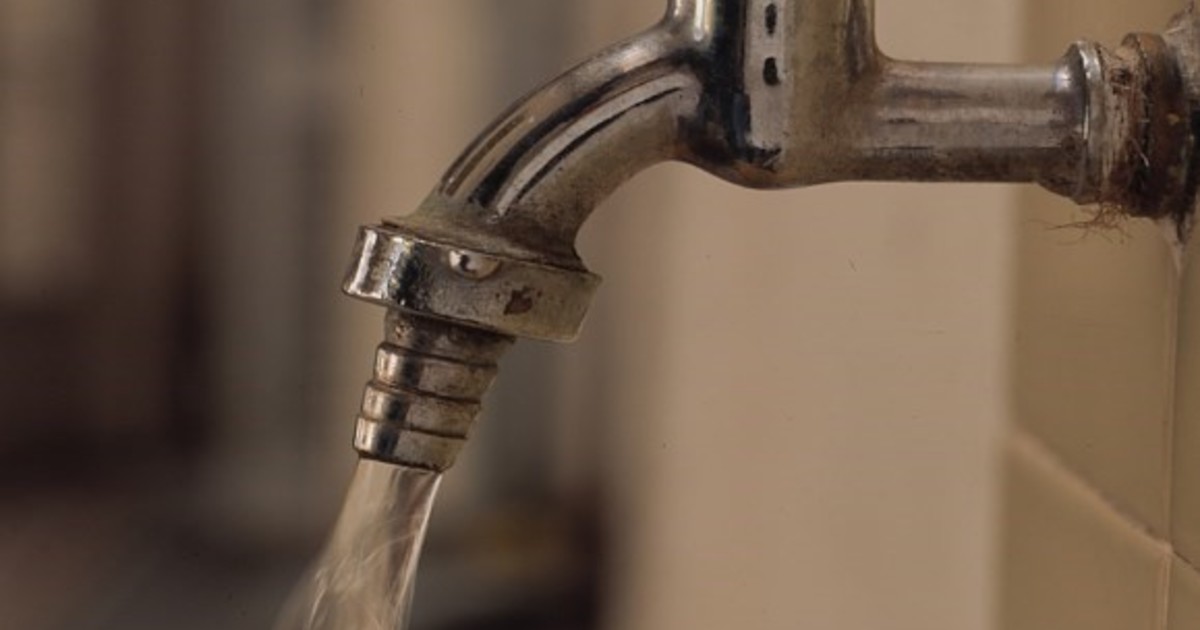 The Government called a public hearing for May 19 to analyze the proposed adjustment to the Argentine Water and Sanitation rate (AySA) and define the new prices for water and sewage services. The Secretariat of Infrastructure and Water Policy called a hearing for that day, the increase would be in two tranches: 20% in July and 10% in October for 2022.

The measure was published this Tuesday in the Official Gazette through resolution 42 of the Ministry of Public Works. In its annexes, AySA’s proposal is presented, which described a “long-standing” situation that implied that “the current rate levels are significantly lower than those established as economic-financial balance in the regulatory framework.”

“The rate revenues are not enough to cover all the costs derived from the provision of services,” said the company chaired by Malena Galmarini in its presentation.

The state company indicated that as of December 2021, tariff revenues only covered 49.5% of operating costs, a situation that could worsen if the tariff freeze that began in early 2019 continues, in the final stretch of the Presidency of Mauricio Macri.

To avoid this, the company promoted an initial increase in the modification coefficient “K” of 20%, which would go from the current value of 37.2918 to 44.7502 as of July 1, plus another increase of 10% in October, with which the coefficient would be located at 49.2252.

The two accumulated increases would represent a rise of 32% throughout the year.

AySA did not receive subsidies to finance current expenses in 2021, but received $2,452 million for capital expenses, according to the report of the Argentine Association of Budget and Public Financial Administration (ASAP).

The company outlined the tariff situation as of 2022, when after the fall of the convertibility regime, contracts with public service companies were renegotiated.

The running water service in the metropolitan area was in charge of the private company Aguas Argentinas.

However, AySA assured that the coverage of costs with the rate continued to deteriorate “despite this increase”, falling to 29% in 2013.

In the macrista management, successive increases in rates were applied, especially a “uniquely important” one of 216.7% in 2016, which brought cost coverage to 77%, AySA indicated.