The manufacturer of cosmetics and household chemicals Henkel leaves Russia 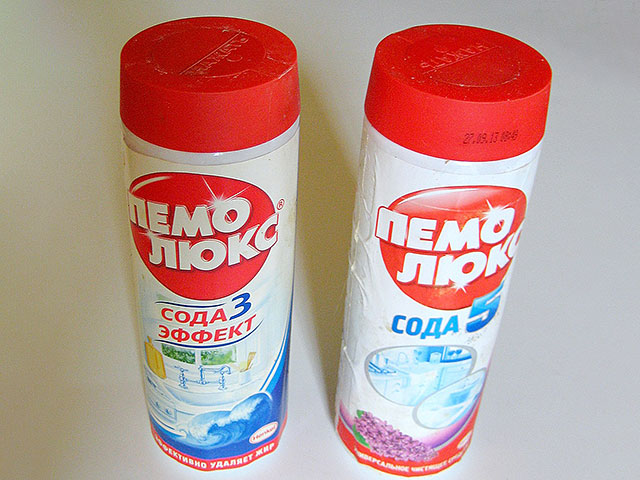 On Tuesday, April 19, the German manufacturer of cosmetics and household chemicals Henkel announced its decision to withdraw from business in Russia due to the war waged by the Russian Federation against Ukraine.

Preparations are currently underway to implement this decision. So far, the company has not undertaken to assess the impact of this decision on its financial position, the Russian agency Interfax notes.

It is reported that at this stage (until the final withdrawal from Russia), approximately 2,500 employees of the company in the Russian Federation continue to receive salaries.

“Henkel condemns Russia’s war against Ukraine and the violence against innocent civilians. The priority for us is to continue to do everything possible to support our colleagues in Ukraine,” said Carsten Knobel, CEO of Henkel (cited by the publication of the Interfax-Ukraine agency).

On March 4, Henkel announced that it was halting new investments in Russia, ending public media advertising campaigns and all sponsorship activities.

On March 5, the company clarified that it continues its production and operations in the Russian market “to provide consumers with essential goods – especially household and personal care products.”

On April 4, the chairman of the supervisory board of the company, Simone Bajel-Tra, at the annual meeting of shareholders, said that Henkel is not leaving Russia yet, but is closely following developments.