In the first quarter of this year, European car sales fell by an eighth 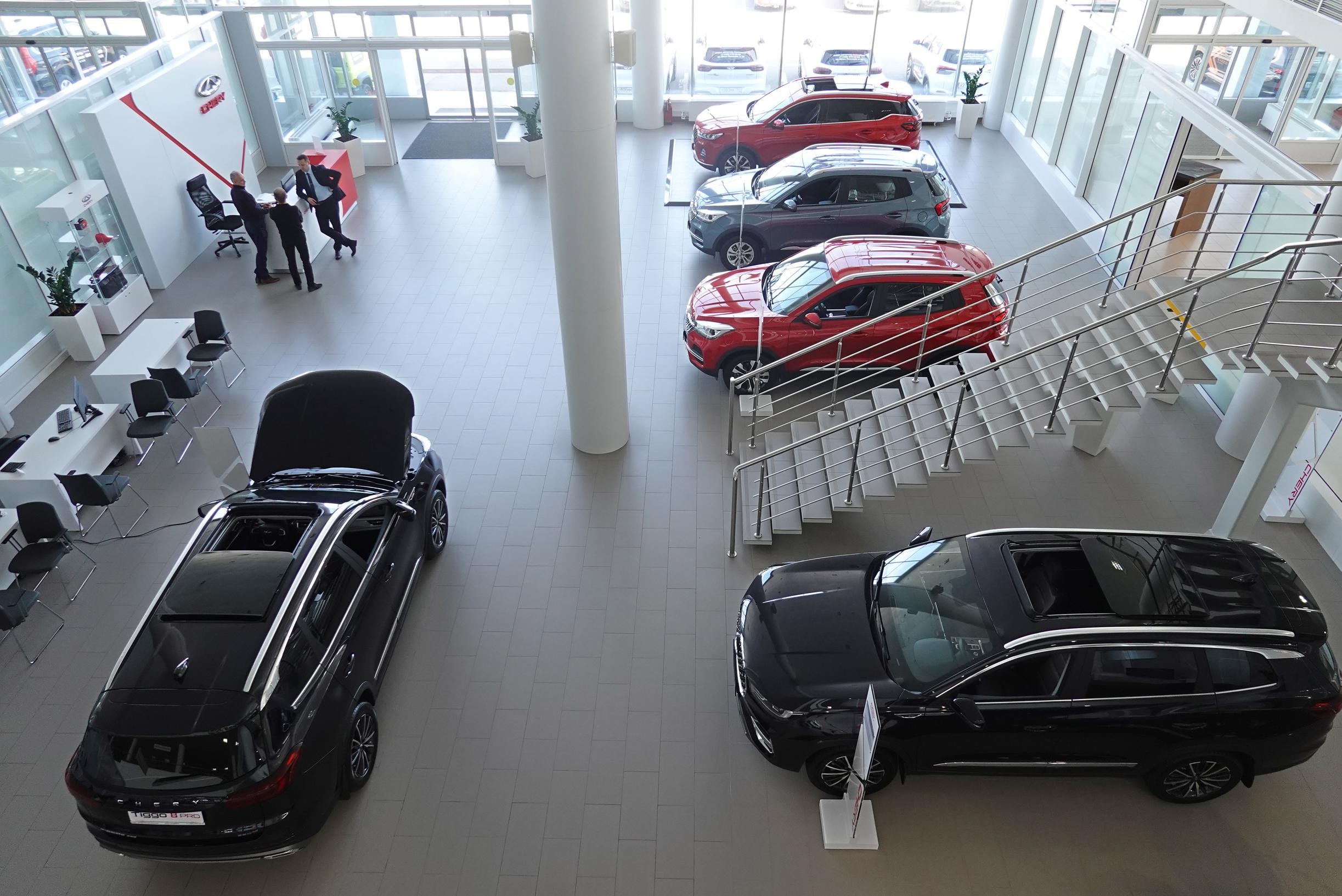 In the first quarter of this year, European car sales decreased by approximately an eighth. According to the European manufacturers’ group Acea, the number of newly registered passenger automobiles in the European Union declined by 12.3% in a year to 2.25 million cars. Sales were hampered by chip shortages and the conflict in Ukraine.

Only the numbers for March show a more dramatic declining trend. There has been a drop of more than a fifth, from 844,187 cars to -20.5 percent.

According to Acea, continuing supply chain disruptions, such as chip shortages, had a detrimental impact on sales. According to Acea, the Russian invasion of Ukraine has accelerated this slide. Among the big automotive countries, Spain has a -30.2 percent rate, while Germany has a -17.5 percent rate.

In the first quarter of this year, 103,146 new passenger automobiles were registered in our country. The automotive federation Febiac had already announced the 13.5 percent drop. In March, the drop was even more apparent. A total of 36,998 passenger automobiles left the showrooms, representing a 17.7% decline.