Liisa Hurme to become Orion’s President and CEO – the company’s goal is to increase the Group’s net sales to EUR 1.5 billion 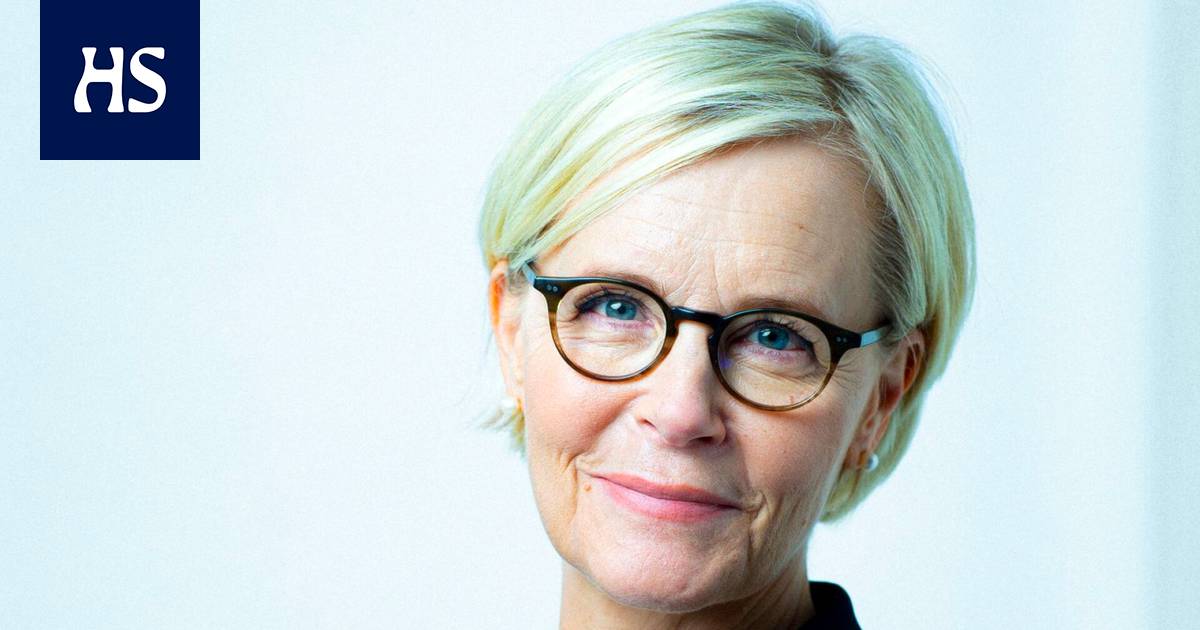 Hurme, PhD in Biochemistry, is currently the Director of Orion’s Operations.

Hurme will start as CEO on November 1. His predecessor Timo Lappalainen will continue as CEO until then.

Lappalainen will be available to the Board as an advisor until the end of March next year, after which he will retire.

Liisa Hurme is a doctor of biochemistry. Since 1999, he has had a long career with Orion in a number of different management positions. He has been a member of the Management Team since 2008.

At a news conference on Wednesday, Hurme said he was very excited to be able to continue working with his familiar colleagues.

According to Hurme, Orion has already become a global and innovative pharmaceutical company during Lappalainen.

The core therapeutic areas of Orion’s pharmaceutical research are cancer, neurological diseases and respiratory diseases, for the treatment of which Orion develops inhaled lung drugs.

Orion’s products are marketed in more than 100 countries. The most significant single market is Finland. All six of the company’s plants are located in Finland.

Hurme has previously managed, among other things, Orion’s largest business units, specialty products in 2014–2018 and originator drugs in 2008–2013.

Last autumn, Timo Lappalainen announced that he would take the opportunity to retire at the age of 60. He turns 60 in October.