“The European Central Bank can boost interest rates as early as July.” 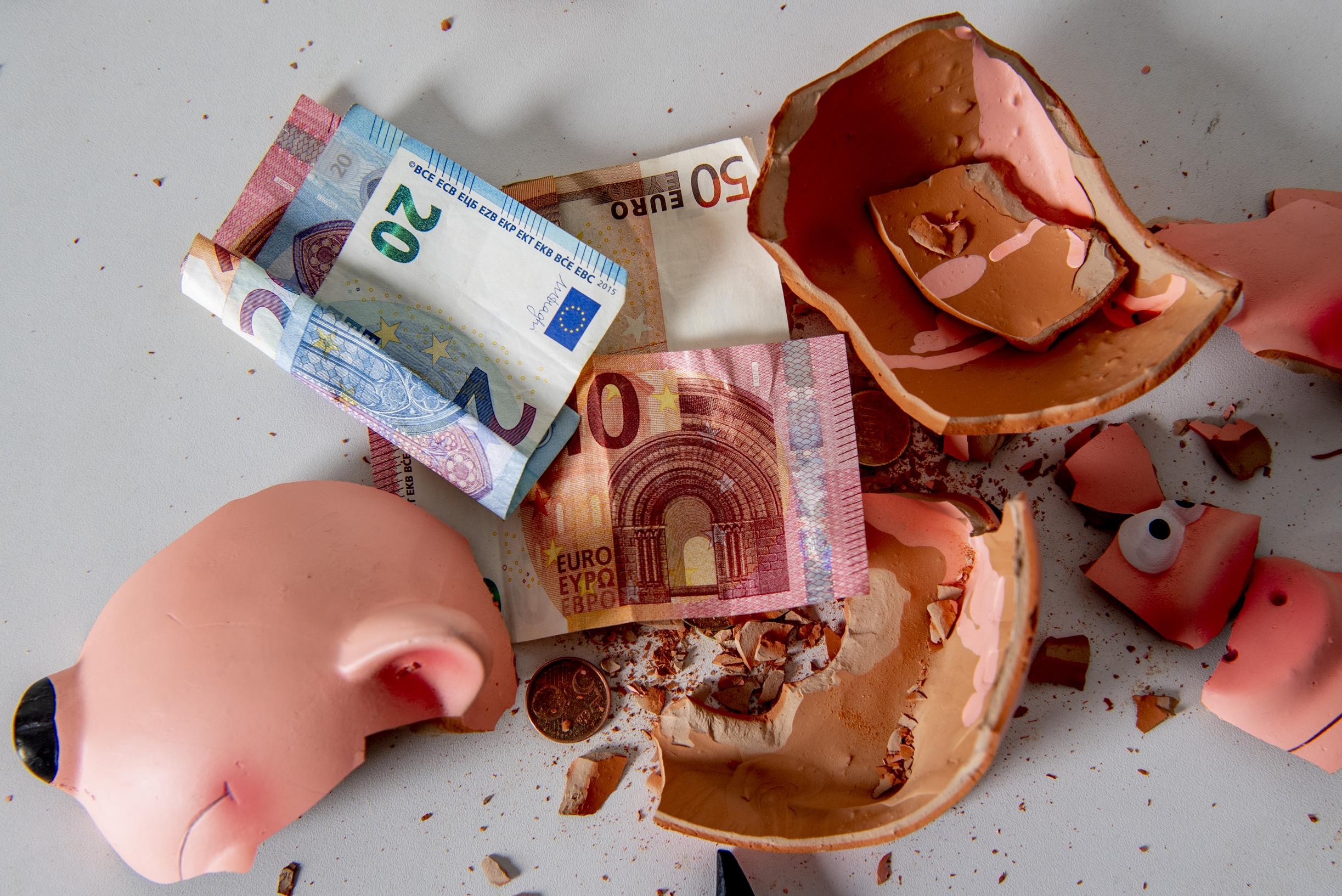 Martins Kazaks, Latvia’s banking governor, indicated in an interview with the financial news agency Bloomberg on Wednesday that the European Central Bank (ECB) could hike interest rates as early as July. He emphasizes the “significant” inflation risk, which will necessitate tightening of monetary policy later this year. This would be the eurozone’s first rate hike in more than a decade.

The deposit rate, or the interest that banks must pay to store money with the European Central Bank, is presently at -0.5 percent, with Kazaks predicting that it will be zero by the end of the year. Bloomberg quotes him as adding, “I wouldn’t challenge any bets on that.”

It stated, “A rate hike in July is feasible, and I have no reason to doubt market prices for the second half of the year.” “We’re on the right track to normalization, and we’re getting closer to zero and beyond.”

READ ALSO. Why is it that borrowing money is becoming more expensive, while our savings account yields so little (+)?

Inflation in the eurozone is at an all-time high of 7.5 percent, with no signs of abating. The European Central Bank will be under more pressure to tighten its monetary policy as a result of this. The ECB aspires for a rate of inflation of just about 2%. According to Bloomberg, there is a greater than 50% possibility of a rate hike in July. Interest rates would then be hiked again in September and December. Despite this, the war in Ukraine continues to be a source of concern because it has a negative impact on economic growth.

The governor of the National Bank of Latvia said of the ECB’s approach, “Gradually does not mean slow.” “It mostly entails determining if the actions chosen are appropriate.” Rate rises of 25 basis points “seem most appropriate,” according to Kazaks, though additional moves could be discussed based on economic statistics.

At the ECB meeting in early June, the end of the bond-buying program is already on the table. “We haven’t observed any substantial components of stress in the financial markets,” Kazaks added, “which leads me to believe that halting QE (quantitative easing, or big buying up of securities, ed.) in the third quarter would be possible and prudent.” “When we get the revised view, we’ll talk about whether it will happen before the end of June.” He cited a new outbreak of the coronavirus pandemic, supply chain disruption, and the crisis in Ukraine as potential threats to the economy.