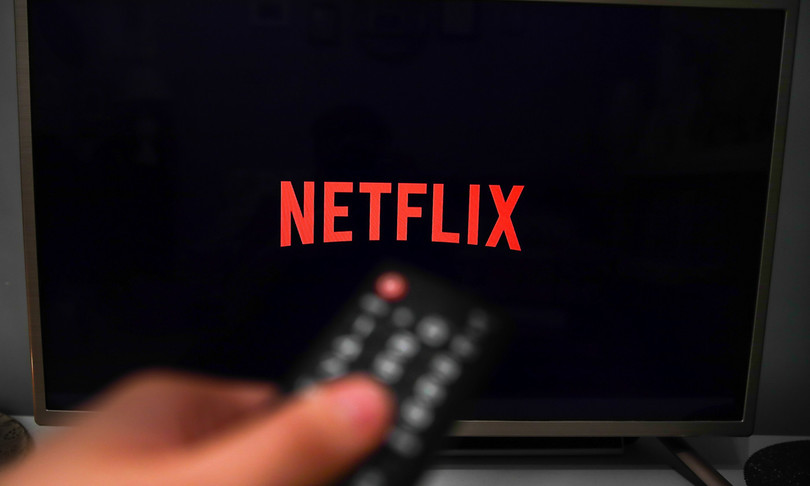 Netflix collapses on Wall Street after the first drop in subscribers in 10 years. Shares plummeted nearly 40% on the New York Stock Exchange, hit hard after losing 200,000 subscribers in the first quarter of 2022.
The streaming giant’s valuation lost more than $ 40 billion, according to Factset.

The group explained that the decline it is mainly linked to the difficulty of acquiring new subscribers in all regions of the world, but also to the suspension of service in Russia. The industry pioneer filled up with subscribers during the Covid pandemic. The market was expecting a correction, but not that strong.