Amazon did not pay taxes in Europe in 2021 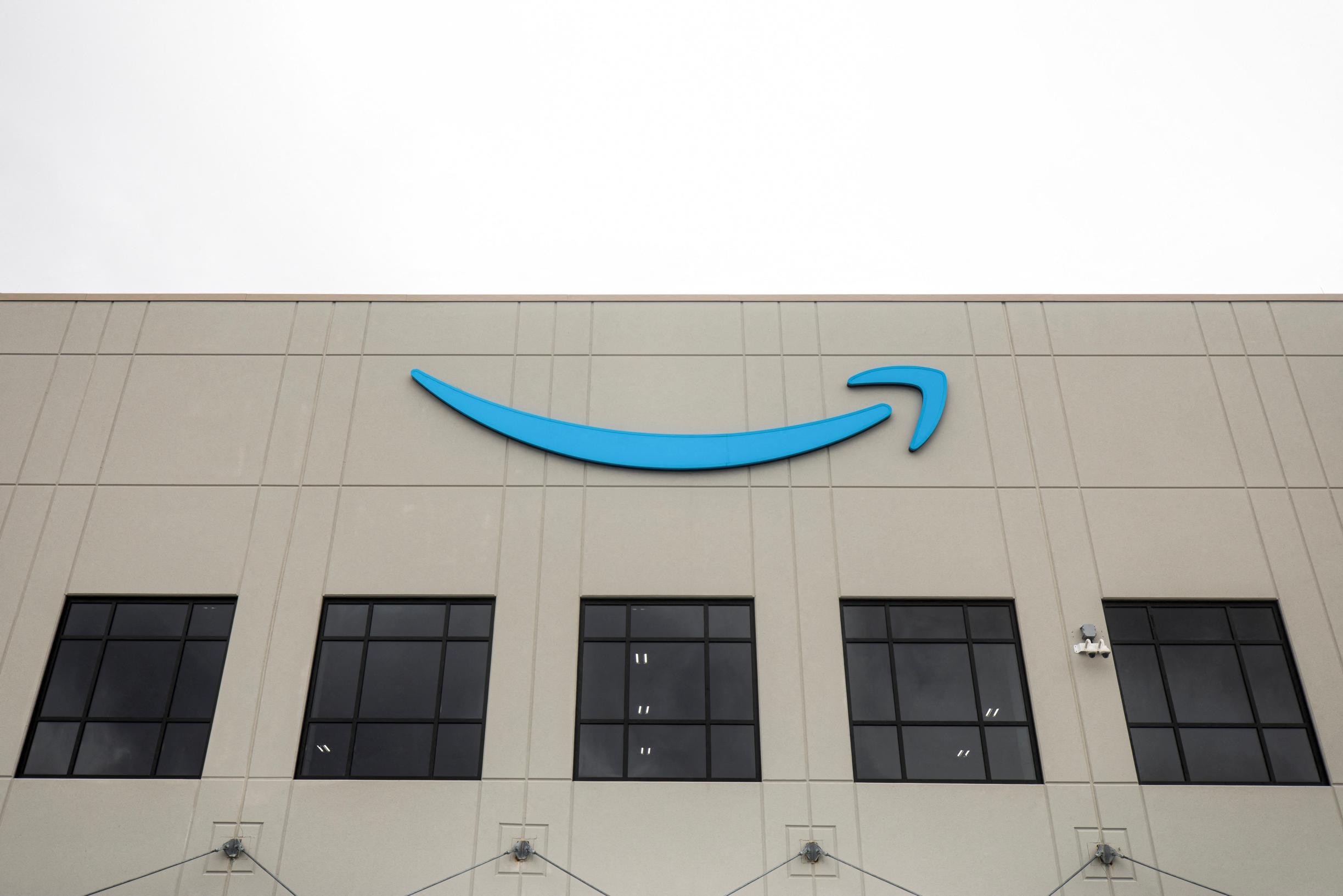 Amazon’s European e-commerce division is said to have paid no tax by 2021. Bloomberg reported this on the basis of documents it could view.

The European part of the American company had a turnover of 51.3 billion euros last year, but had a deficit of 1.2 billion euros below the line. As a result, the company would not owe any income tax. It would also have received a tax benefit of 1 billion euros.

Amazon has been under a magnifying glass by European regulators about its taxes for some time. The Seattle company previously won an appeal over a $250 million tax bill. This was imposed by regulators because they believed that agreements with Luxembourg in 2003 amounted to illegal state aid. The second highest court in the European Union disagreed. The European Commission lodged an appeal.

The documents Bloomberg saw provide rare insight into Amazon’s regional finances. In 2021, the group made a worldwide profit of USD 33.4 billion, compared to USD 21.3 billion a year earlier. The company does not break down e-commerce profits and revenues by country.

Amazon says in a response to pay corporate taxes throughout Europe. It would be hundreds of millions of dollars. The tax benefit of 1 billion euros that Amazon would enjoy would have to do with the settlement of losses as allowed by the rules, it sounds.