The German economy is growing more than expected 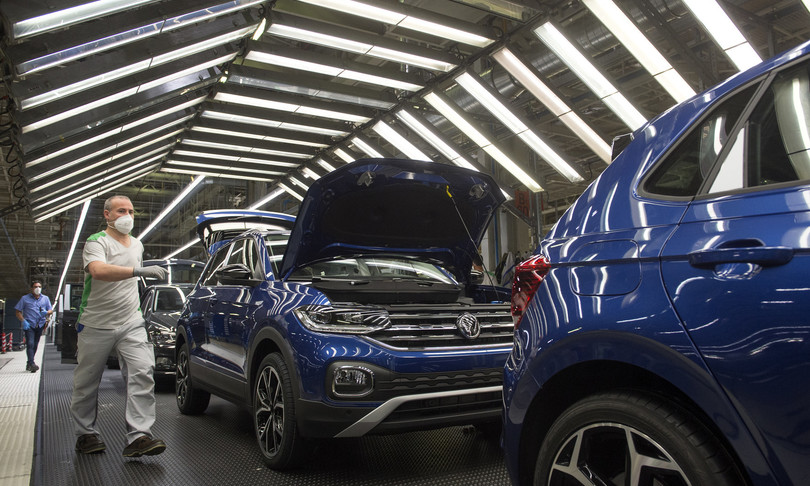 ` – The German economy grew more than expected in the second quarter of the year in the wake of the easing of anti-Covid-19 restrictions that spurred consumers to tap into record savings accumulated during the winter lockdown, while the state has put ‘gas’ with a huge debt-financed stimulus.

Every year, The German locomotive expanded 9.4% in the second quarter, leaving economic activity 3.3% below the pre-crisis levels of the fourth quarter of 2019. The German economy, on the other hand, grew by 1.6% compared to the previous quarter. The figure has been revised upwards with respect to the preliminary estimate.

State spending to cushion the impact of the coronavirus crisis, funded with unprecedented new loans, created an 80.9 billion euro (95 billion dollars) hole in public finances in the first half of the year.

This equates to a public sector deficit of 4.7% of GDP, which has been at the top for 26 years. Ing Bank’s Carsten Brzeski called this “the downside of rapid economic recovery”. “The stimulus should help bring the economy back to pre-crisis levels before the end of 2021, but it will leave the new government with a heavy burden to bear,” adds Brzeski.