In the case of energy transfer, the use of electricity must be timed correctly 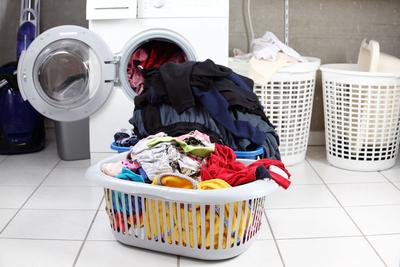 Due to the war in Ukraine and the latest IPCC report, the need to promote energy transition is even greater.

Electrification of heating and transport is key to clean energy transfer and reducing the use of fossil fuels. However, there is no endless electricity – and we are bringing war from Russia.

There is a large variation in electricity consumption over time, and both production and distribution must be dimensioned according to consumption peaks. The increase in wind and solar energy also increases the variability of production.

Thus, it is worth saving electricity, especially during peak consumption periods, and shifting the use of electricity from times of high demand to times of low demand (and lower prices). Commercial solutions for this flexibility of consumption are already in use, especially in industry and public buildings.

The consumer can participate

The consumer can also take part in the work. Start by thinking about what electrical appliances you need just in the morning and early evening – during peak hours of electricity consumption.

Also consider what electrical equipment is necessary to use at the same time. Switch off the electric heating or lower during peak consumption.

Only heat the electric sauna when cooking is finished and the washing machine’s short heating cycle is over.

“Start by thinking about what electrical equipment you need just in the morning and early evening.”

It is not necessary to remember all this, but the timing can be adjusted automatically using, for example, a timer or an intelligent current limit.

In addition, more and more versatile consumer flexibility services are being developed in Finland, which are already in use, for example, in the Sello shopping center in Espoo.

These bring much-needed new business to Finland, which is promoted by Finland’s favorable regulatory environment.

The Smart Energy Transition project envisaged that up to 1,000 megawatts of electricity consumption in detached houses could be included in the scope of consumption flexibility, for example with intelligent timing of water heaters, air conditioning and electric car charging. This is almost equivalent to the production of the Loviisa nuclear power plant.