Sanctioned oligarch Alekperov steps down as president of Lukoil 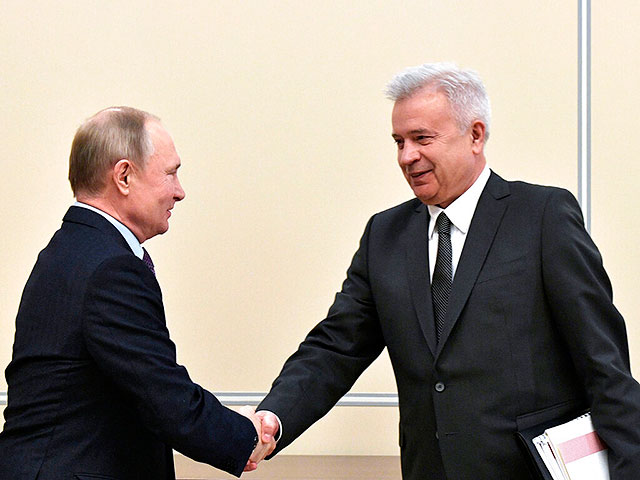 On April 21, Vagit Alekperov informed PJSC LUKOIL that he had decided to relinquish the powers of a member of the board of directors, as well as to resign the powers of the president of the company ahead of schedule. Corresponding notifications were sent to the chairman of the board of directors of the oil company, LUKOIL reports, Interfax reports.

As of March 31, 2022, Alekperov owned and disposed of the votes in respect of 3.12% of PJSC shares. He also had a beneficial economic interest (beneficiary) (including through family trusts or mutual funds) in respect of 5.43% of the shares of NC, for which he does not control voting rights.

Thus, Alekperov is not a controlling shareholder of Lukoil, the company notes.

In April, Vagit Alekperov, like many other Russian oligarchs, was sanctioned by the UK and Australia.

He has held the post of president of LUKOIL since 1993.