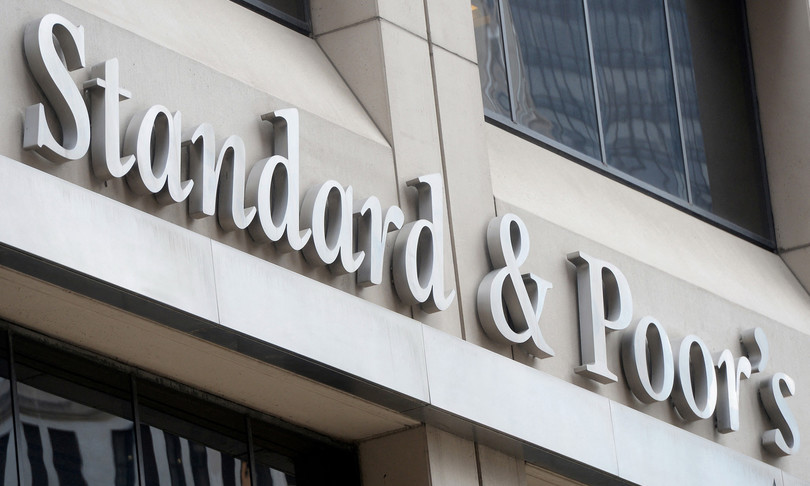 The decision, explains a note, “it reflects the broad pro-growth reforms that the Italian authorities are implementing as part of the National Recovery and Resilience Plan (Pnrr).

These aim to improve the Italian business environment and the effectiveness of the judicial system, reduce bureaucracy, increase participation in work and finance investments in renewable energy.

In the long term, the reforms – and their funding under the NRP – should mitigate the risks to the Italian economy stemming from the conflict between Russia and Ukraine (according to S&P’s basic expectation that the situation will not escalate until include NATO members) “.

As a result of the war in Ukraine, S&P cut its growth estimates for this year to 3.1% from 4.4%. The slowdown will have consequences on public finances that the rating agency still considers manageable. In particular, the deficit-to-GDP ratio is expected to settle at 6.3%, against the 5.6% target set by the government.

“This”, explains the press release, “is mainly due to our expectations that the fiscal measures introduced to mitigate the impact of the increase in energy prices for citizens and businesses will be extended to the second half of the year at a cost of approximately 28 billion euros (1.5% of GDP) over the whole year “.

Furthermore, “the fiscal buffer of around 0.5% set aside in 2022 could lead to a lower budget deficit”.

According to the rating agency, the reforms planned by the government “will unblock the inflows of Next Generation Eu (Ngeu) funds worth more than 2% of GDP per year between 2022 and 2026, offsetting the risks to growth deriving from the Russia-Ukraine conflict “.

As a result of the war in Ukraine, S&P cut its growth estimates for the Italian economy for this year to 3.1% from 4.4%.

This is what is stated in the note with which the rating agency announced that it had confirmed the BBB classification with a positive outlook for Italian debt.