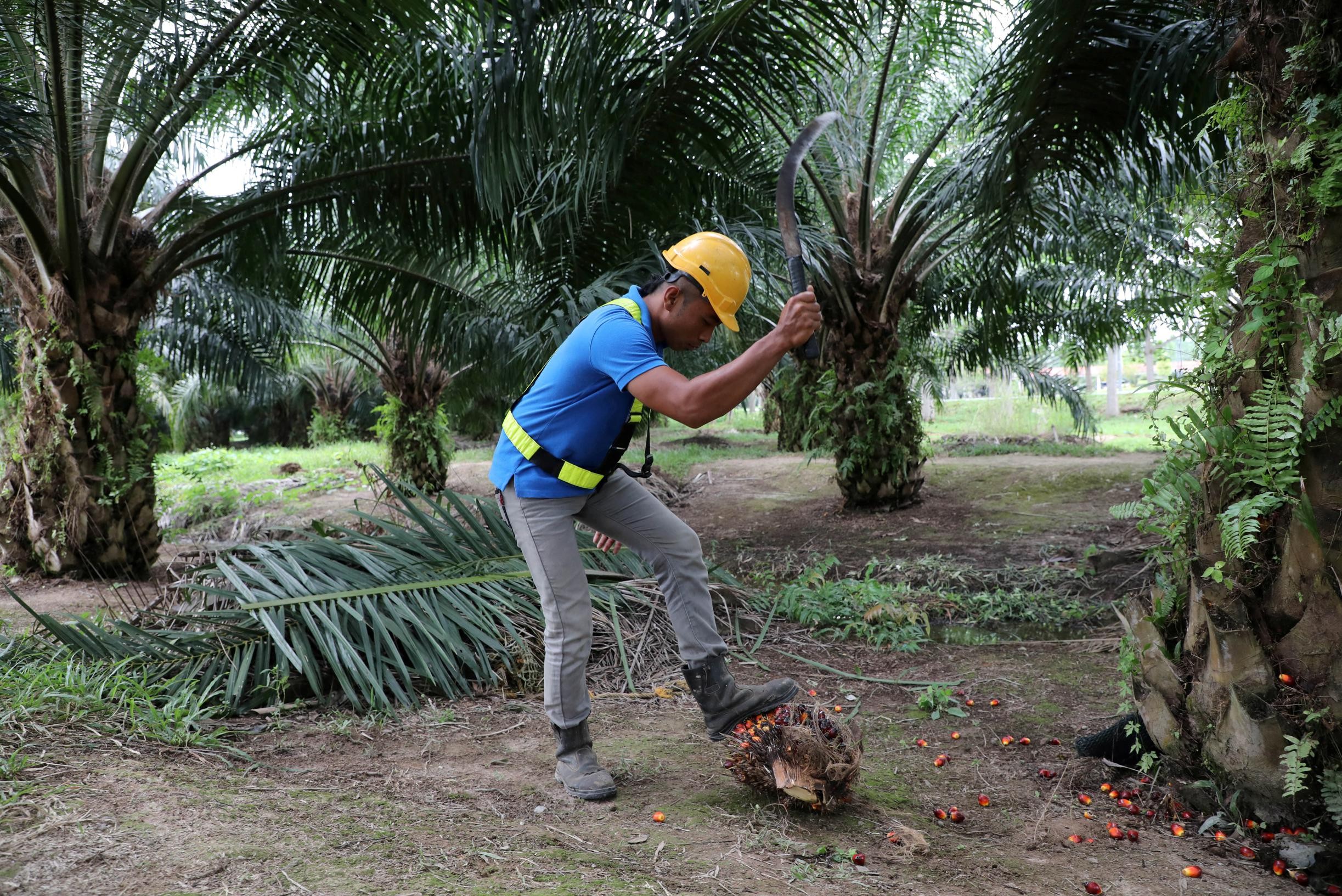 Indonesia, the largest producer of palm oil in the world, has banned its export. All other types of cooking oil and its ingredients may no longer be exported, the Indonesian government decided. It thus responds to shortages in the country.

These shortages arose as a result of the war in Ukraine. That country is a major supplier of sunflower oil, but deliveries stopped due to the war. As a result, many companies started looking for alternatives such as palm oil, which in turn caused shortages in Indonesia.

That country is not the only one that has taken measures to protect its own population against shortages and price increases. Argentina recently increased the export tax on soybean oil for the same reasons.

The United Nations has called on countries to continue to facilitate trade. According to the organization, protective measures are just causing more shortages and higher prices.

The export ban will come into effect on April 28 and will last until the government believes the shortages have been resolved.

A Jordanian turns to social media

Fire brigade outfitter Rosenbauer is in the red